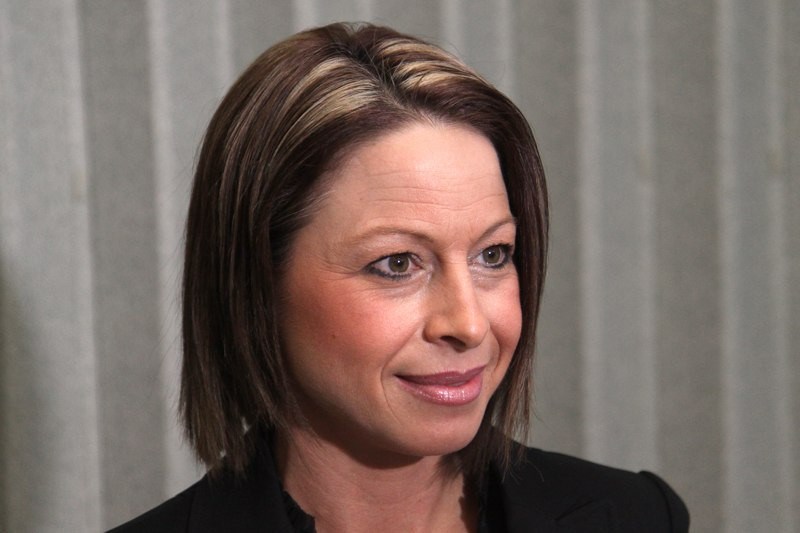 Tamara Johnson says she did not resign from the Ontario Progressive Conservative party, but instead was thrown out Saturday for speaking her mind about advantages she says Aboriginal businesses get in the province.

The Progressive Conservative Party of Ontario begs to differ.

On Sunday the Conservative nominees in Thunder Bay-Superior North was booted off the ballot by party officials, reacting to comments Johnson made earlier this month that suggested Aboriginal businesses on Fort William First Nation and across the province enjoyed a business advantage.

“No truly civilized society and no truly democratic society can exists where its laws are not enforced equally,” Johnson shared in a carefully worded letter to Dougall Media.

“No one should have to state such an obvious and elementary principle. But in today’s Ontario I did. That I should then be criticized, vilified and thrown out of the Ontario Progressive Party is simply incomprehensible.”

Johnson said at no time after being specifically asked to run for the party did anyone from the Conservatives say she couldn’t speak the truth.

She added she was caught by surprise by the party’s decision.

When she made the remarks the Conservatives remained silent when asked for comment about Johnson’s views, which she posted to her Facebook page, defended and later removed, saying it was starting an argument with a local news site.

“Last Friday I went to Toronto to attend candidates school. The PC party of Ontario allowed me to believe I was the candidate until 5 p.m. on Saturday, when two party officials met with me and threw me out,” Johnson said.

The local entrepreneur said the party on Sunday issued a statement attributing her name to comments , but she denied stating she had resigned as a candidate in Thunder Bay-Superior North

“I did not resign. They threw me out for speaking the truth and the cowards in Toronto are playing some form of politics to save face. They should stand up and be honest,” she said.

“And it gets worse. After they asked me to resign and I refused, they told me they would find other ways to assist the party.

Can you believe it? They tried to reward me to lie to you folks. They have no concept or understanding of the meaning of the words honesty, integrity or ethics.”

On Monday the Conservatives sent out a release, attributing the following statements to Johnson:

Johnson went on thank her supporters, including an editorial in the local daily newspaper that she believes vindicates her position.

Johnson was nominated last April. The Ontario PC party website has already removed Johnson's name from its candidate's list. Conservative officials refused comment, other than saying "it's an internal matter," and "the situation speaks for itself."