Fort William First Nation has received a settlement offer of nearly $99 million from the federal government for the expropriation of their lands more 100 years ago.
0
Mar 31, 2016 3:42 PM By: Matt Vis 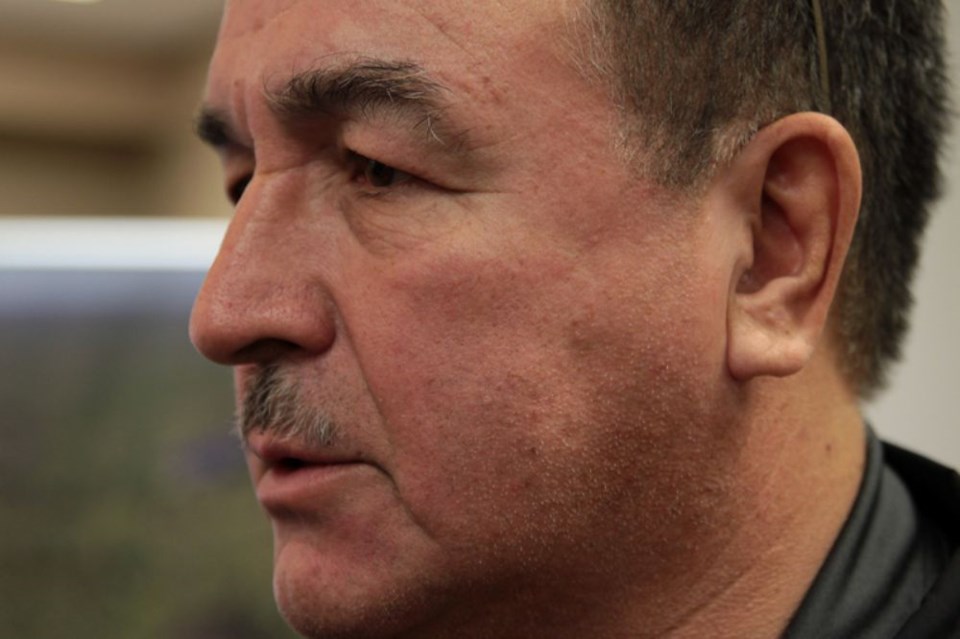 Fort William First Nation has received a settlement offer of nearly $99 million from the federal government for the expropriation of their lands more 100 years ago.

The community confirmed the offer was received Wednesday in their Grand Trunk Pacific Railway Specific Claim, which argues the federal government appropriated nearly 1,600 acres of land in 1905 from the First Nation for the railway.

In a media release issued Thursday afternoon, Fort William officials said it was the largest railway land expropriation in the country’s history.

The appropriation of land forced the community to relocate from along the Kaministiquia River to its current site, with about half living along Squaw Bay and others in Mountain Village. Homes, farms, the church and graveyards had to be moved.

“This claim is one of the most significant for (Fort William) due to the devastating history that took place and it is also one of the largest claim settlements in Canada. The actions by Canada and the (Grand Trunk Pacific) Railway forever changed our community landscape and the lives of our people,” Chief Peter Collins said in a statement.

Collins added the negotiations with the federal government for a settlement had been ongoing for the past two decades, beginning in 1999.

The financial compensation covers the costs of land acquisition, environmental assessments, survey costs as well as contributions towards legal, negotiation and ratification costs.

The community is scheduled to hold a membership meeting, which is scheduled for Monday, with a ratification vote to follow.