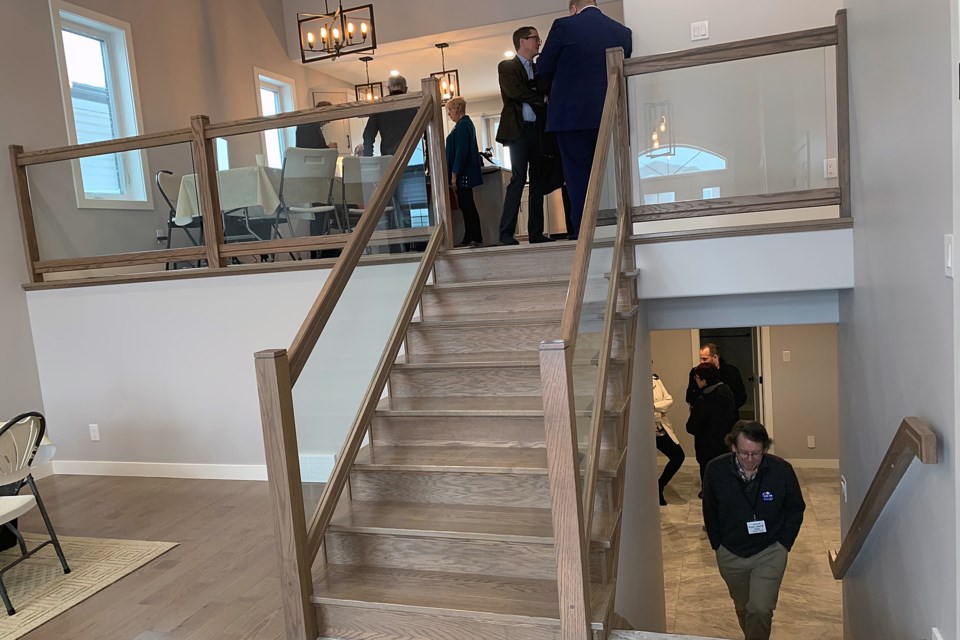 THUNDER BAY – The draw may be delayed a few months, but the winning has begun.

On Friday the Fort William House Lottery announced that Mackenzie Goods-Vanschie’s name was chosen as the winner of the first early-bird draw.

To date, 71 per cent of available tickets have been drawn for the $589,000 home, located on South Creek Street in the River Terrace subdivision.

The grand prize draw is scheduled for Oct. 12, with the next early-bird draw being held on July 10.