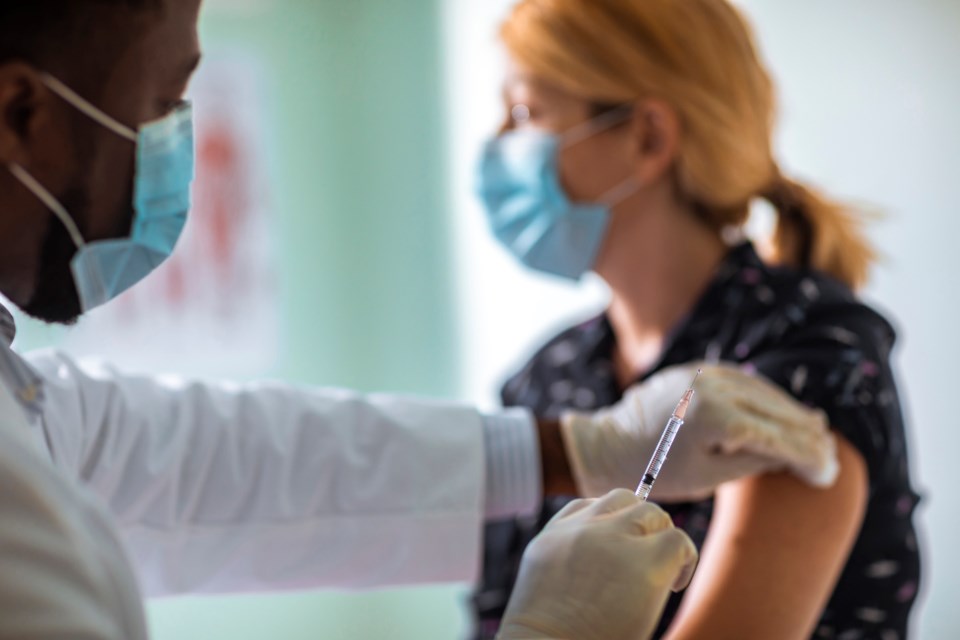 Close up of a young woman getting vaccinated

The Thunder Bay District Health Unit says it has diagnosed four new cases of the virus, but with nine previously announced cases considered to be resolved, the region has dropped down to 51 active cases.

That's the lowest total in the district since May 29, when there were 42.

There were also two additional cases of variants of concern reported, bringing the regional total to 168.

Since the pandemic began, there have been 3,304 COVID-19 cases detected in the District of Thunder Bay, with 3,188 of those considered to be resolved. There have been 63 deaths related to COVID-19, but none reported since May 18 and just two since April 22.

Three of the new cases are considered to reside in Thunder Bay and surrounding area, breaking a two-day streak of zero cases in that part of the health unit's coverage area. The other case resides in a district community.

Three of the cases are from close contact and the fourth is of unknown origin.

The region's seven-day, per-100,000 case count dropped to 34.68, the fourth straight reporting day it has declined.