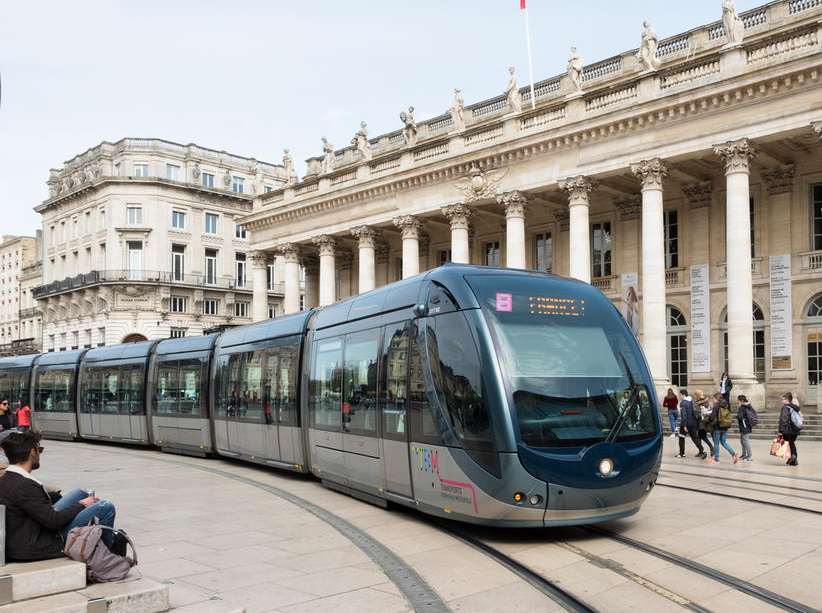 Alstom recently delivered this tram to the city of Bordeaux, France (Alstom photo)

THUNDER BAY — A potential foreign bid for Bombardier's rail division is spawning discussions this week around the water cooler at the company's Thunder Bay plant.

According to media reports overseas, the board of French train maker Alstom will meet Wednesday evening to decide on a possible offer.

A French TV station says Alstom is set to make a firm offer of just under $7 billion.

It says the company and Bombardier have been engaged in "extensive negotiations" for several weeks.

Bloomberg News reported earlier this week that a key factor driving the talks for both companies is the prospect of increasing competition from China Railway Rolling Stock Corp., the biggest maker of freight and passenger rail cars in the world.

Dominic Pasqualino, president of Unifor Local 1075, said he's confident the Thunder Bay plant can do well no matter who owns the company.

He added he's sure "it really doesn't matter whose flag is out there. We're going to continue building high-quality products."

At the same time, Pasqualino cautioned that if another owner takes over, the plant's future will ultimately depend on how much the new company decides to utilize it.