Gas price falls below $1.00 but still much higher than S. Ontario 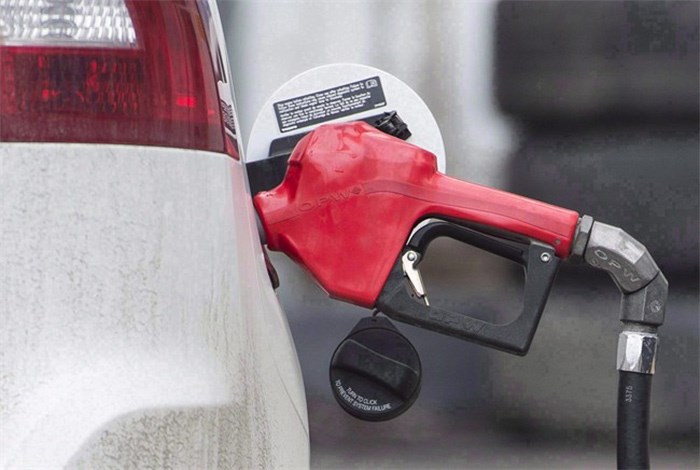 THUNDER BAY — Gas prices in Thunder Bay have fallen below one dollar a litre, but city motorists are still paying 30 to 40 cents more per litre than drivers in southern Ontario.

According to gasbuddy.com, numerous local gas stations on Tuesday morning were charging 97.9 to 99.9.

On the Fort William First Nation, the price has dropped as low as 77.7 cents a litre.

The lowest price in Ontario is currently in the Toronto area, where regular unleaded costs as little as 59.7 cents.

A random survey of posted prices in other southern Ontario centres shows prices ranging from 66.7 to 69.4.

Barely a year ago, Thunder Bay motorists were paying $1.469 for a litre of regular unleaded.

The highest price at local gas pumps was recorded in September 2008 when it reached $1.484 per litre.

In May, 2019 the federal Competition Bureau said its investigation into gas prices in northwestern Ontario had turned up no evidence of collusion in the fuel industry.

The agency launched a probe in December, 2018 at the instigation of Kenora-Rainy MPP Greg Rickford.

Gasbuddy.com petroleum analyst Dan McTeague previously noted a disparity in the retail margin for gas – the gap between wholesale and pump prices.

He said the margin in Thunder Bay was about 24 cents a litre, or twice what he described as the industry standard.

McTeague theorized that the most likely explanation was a lack of competition in the local market.

"In other cities, you see big retailers such as Costco who will attack margins, and drive them down. But if nobody wants to drop their margin, it will stay as-is," he said.