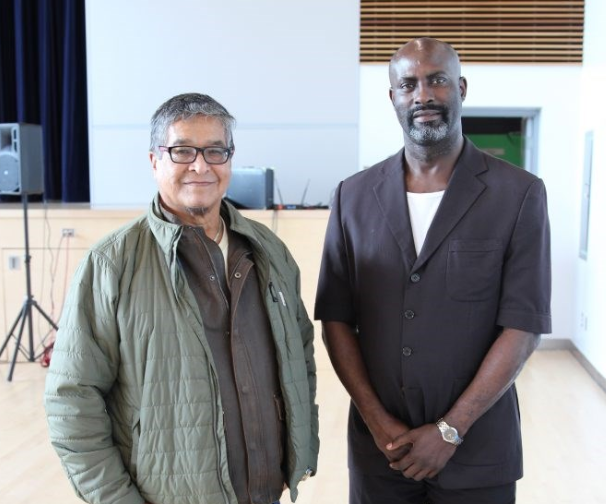 In an announcement Thursday, it said Tanyi-Mbianyor came to Canada from Cameroon, in central Africa, in 2008 to further his education and experience working in the human rights field.

According to biographical information he provided, he is a lawyer, but his work experience since arriving in Canada includes being a human rights advisor at the Ontario Human Rights Legal Support Centre and manager of Community Engagement and Human Rights at Laurentian University.

"I am grateful that I get the opportunity to work with the Indigenous people of Canada and specifically the First Nations here in Grand Council Treaty # 3 territory," Tanyi-Mbianyor said about his new position.

He said "there is much more to do in terms of land and treaty rights, language preservation, climate protection, building government partnerships and improving the overall living standards for everyone."

Tanyi-Mbianyor added that the values of the Anishinaabe people of Treaty # 3 are very similar to those of the Indigenous people of Cameroon where he was born, "especially when it comes to the reverence they pay to their lands, waters, elders, knowledge keepers, ancestry, and history in general."

Grand Council Treaty # 3 represents 28 First Nations with a total population of about 25,000.