THUNDER BAY -- The Minister of Northern Development and Mines is taking the concerns of First Nation leaders seriously and says they have an important role to play in the development of the Ring of Fire.
Mar 26, 2015 2:26 PM By: Jodi Lundmark 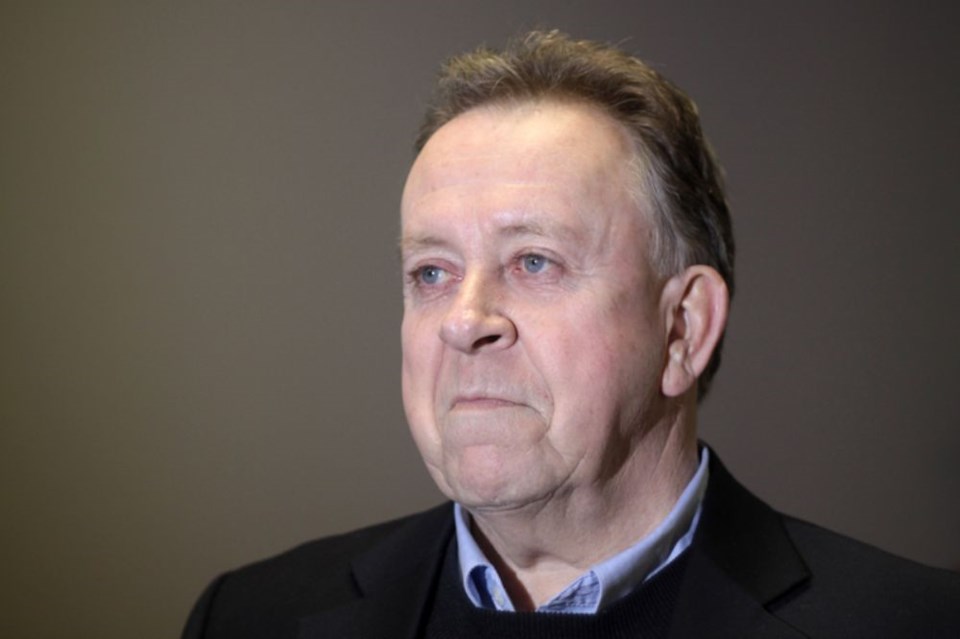 THUNDER BAY -- The Minister of Northern Development and Mines is taking the concerns of First Nation leaders seriously and says they have an important role to play in the development of the Ring of Fire.

On Wednesday, chiefs of the Matawa First Nations held a press conference to speak out against the news earlier this week that Noront Resources Inc. was maneuvering to purchase 103 Ring of Fire claims from subsidiaries of Cliffs Natural Resources, meanwhile setting a March 31 deadline to reveal the terms of reference for its environmental assessment process for claims the company had already staked, mainly it’s Eagle’s Next nickel project.

The Matawa First Nation chiefs believe the company is operating beyond a framework agreement they signed last year with Ontario and that First Nations should have a say in the transaction.

Gravelle said he heard the chiefs’ concerns and is taking them seriously, but he is also encouraged.

“While they expressed their concerns, I think it struck me there was very much still an intention to continue those negotiations and discussions with the province,” said the minister.

“There is no question that we’ve been saying from the very beginning that in order to get this project right, the First Nations have an extraordinarily significant role to play and in fact their support is vital to the process.”

That is why the discussions over the past few months have centred on the enhanced environmental assessment process, said Gravelle, noting that Noront also wants to move forward with the Eagle’s Nest’s terms of reference.

However, he doesn’t see the March 31 date as a deadline, but as a goal the parties were working towards.

He couldn’t speak to any of the internal discussions but said the province has made it clear that the project has to be done in a proper fashion when it comes to the environmental assessment.

“I’m optimistic we can work our way through this,” said Gravelle.

The minister said the Eagle’s Nest is the only project in the Ring of Fire that has an EA underway and that the company has expressed to him that the nickel project is their priority despite the recent acquisition of Cliffs’ former assets.