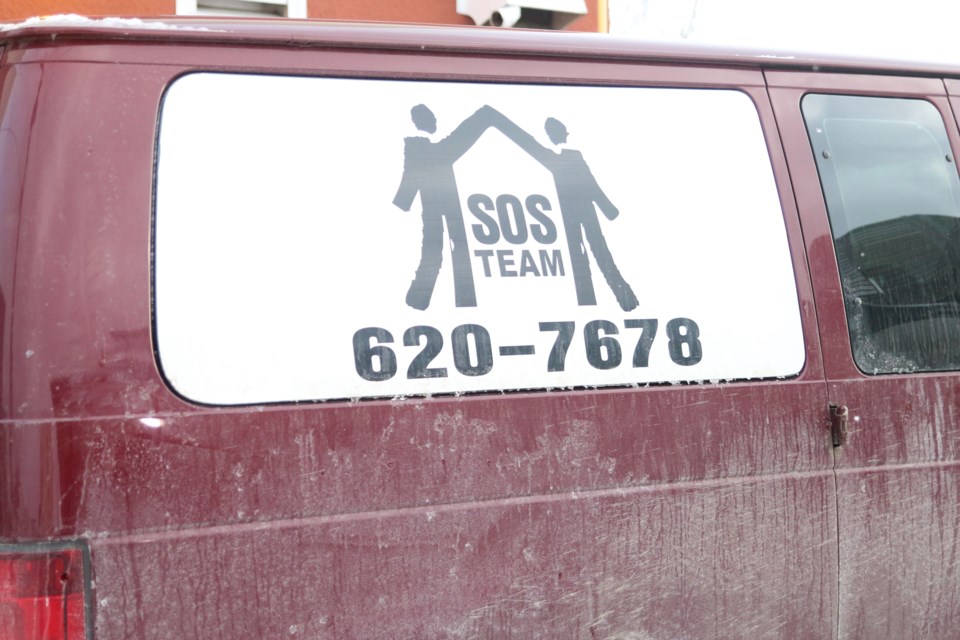 THUNDER BAY - A volunteer patrol group is warning the Thunder Bay community to avoid a van they say is posing as the Shelter House's Street Outreach Services (SOS) program.

"There is currently a black van driving around posing as SOS in Thunder Bay," the Wiindo Debwe Mosewin Patrol wrote in a July 29 Facebook post. "Do not accept rides from anyone you don’t know and don’t walk alone."

The group's volunteers aim to foster community safety by patrolling areas of the city and offering support to vulnerable people.

The SOS program van usually travels Thunder Bay's roads offering similar supports, like warm clothing or a ride. The program is currently suspended as the Shelter House shuffles its resources to deal with the COVID-19 pandemic.

Jordan isn't sure why anyone would impersonate the program, but finds the reports disturbing. She said the need for the SOS program remains on Thunder Bay's streets, leaving people potentially vulnerable.

"We know the need is there year-round," she said. "Unfortunately, [SOS] is not a fully funded service."

The program will resume, she said, but when that will happen depends on how long COVID-19 restrictions continue. In the meantime, she warned people to avoid anyone claiming to be offering SOS services.

Wiindo Debwe Mosewin declined comment for this story, referring questions to the Shelter House. Thunder Bay police could not immediately confirm whether they had received any reports related to the issue.