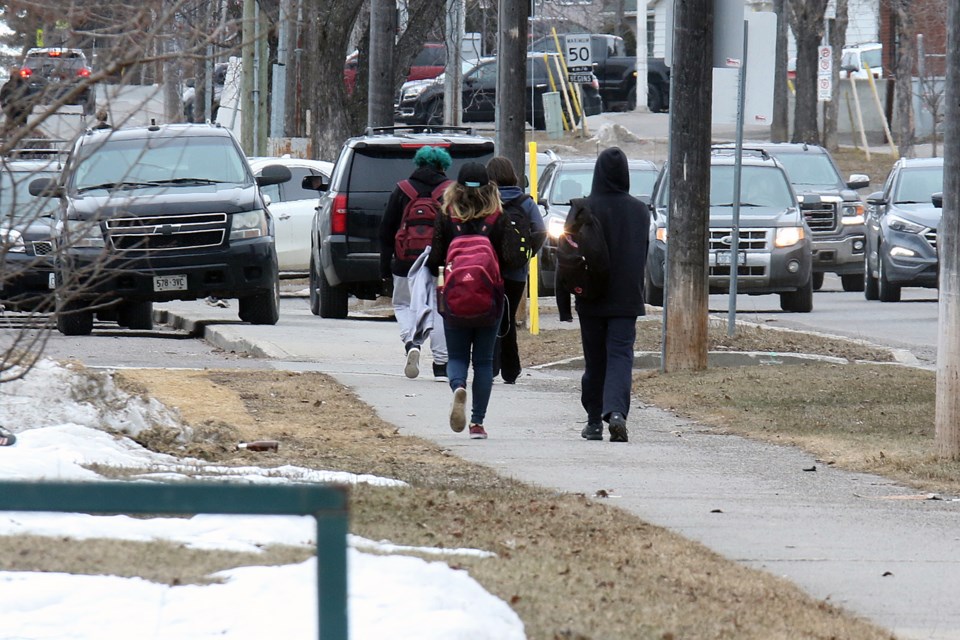 THUNDER BAY -- Because of the latest round of threats directed at Hammarskjold High School, Lakehead Public Schools has cancelled a scheduled meeting Thursday night with parents of students attending the north-side school.

A rescheduled date has not been released.

At least 11 threats have been made against Hammarskjold this school year, resulting in the facility being closed on nine separate occasions.

"We had discussed the potential for an alternate location but the logistics that were attached to it just didn't allow us to do that. We could be facing the same issue at any location we set up at," board spokesperson Bruce Nugent said.

"The safest thing for everybody was to cancel it."

Nugent said the hope of the meeting was to provide an opportunity to communicate directly with parents about what the school's students and staff have been experiencing and hear from police, school administration and board administration.