Provincial and local health officials say the risk to the general public is low following the Coronavirus being confirmed in Ontario
Jan 27, 2020 6:20 PM By: Doug Diaczuk 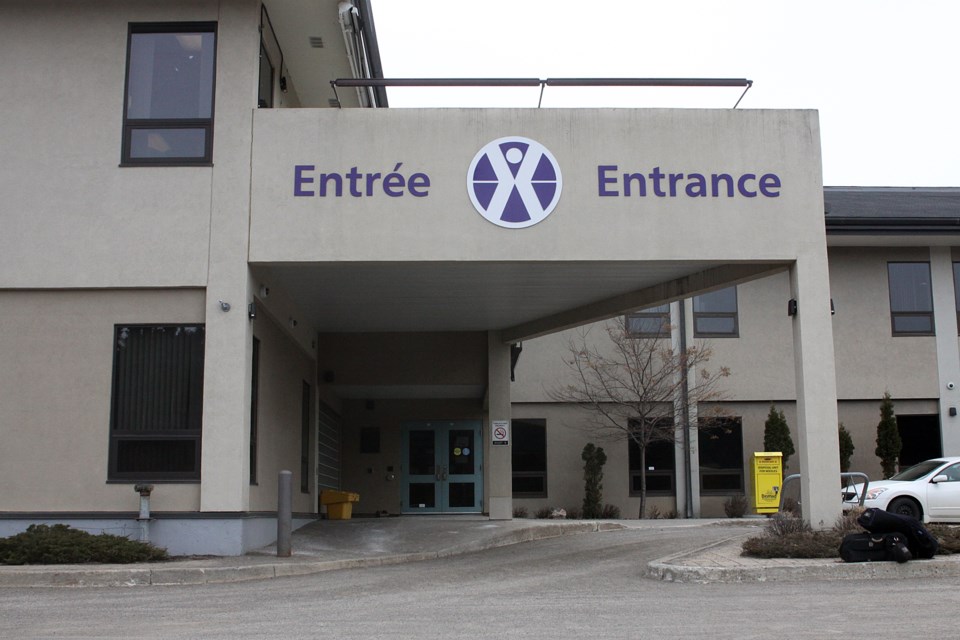 THUNDER BAY - Despite one confirmed case of a new Coronavirus in Ontario and at least 19 under investigation, health officials say the risk to the general public remains low.

“I wouldn’t say the risk has necessarily increased now that there have been cases,” said Janet Demille, medical officer of health and CEO of the Thunder Bay and District Health Unit. “We always knew there would likely be cases in Canada and Toronto would be one of the main sites to that. I think our risk really hasn’t changed, at least for now. We will see how things move forward.”

One case of the virus has been confirmed in Toronto and there is another presumptive case confirmed. Both individuals recently returned from China.

The new strain of Coronavirus was discovered in China late last month and in that time 80 people have died and there are nearly 3,000 reported cases, primarily in China.

According to Demille, the Health Unit continues to work with the Ministry of Health and Public Health Ontario about how to manage a suspected case of infection here in the city.

“We’ve been reaching out to health care providers, mostly the hospital, to ensure that if there were to be a suspected case here, we would be working well to manage that,” she said. “The Ministry has released some guidance and protocols for EMS to follow. I have heard they have been implementing that.”

Demille added that there still does not appear to be high levels of concern here in the city though sorting through all the information that is out there can be daunting.

“There’s a lot on social media that can be anxiety-provoking,” she said. “I think part of that is it’s not accurate or people are taking things out of context or excessively worried about it.”

“I think at this time it’s important to take a real measured approached,” Demille continued. “There’s a lot that we know about what’s happening in China and what’s happening here and the potential implications. We are acting on what we know and that is very helpful. I think there are things we don’t’ know, but there are a lot of systems in place that are really looking at this.”

The SARS outbreak in 2003 was also a novel Coronavirus, but Demille said it is an entirely different situation now and the progress being made in the global health care community continues to move forward.

“We first heard about this on Dec. 31 and so much has happened and it hasn’t even been a month,” she said. “We are a lot further ahead than we were even a week ago. I think the mechanisms are in place to be able to get the answers and understand what the implications could be for us and put in the measures to manage those.”

Thunder Bay doctor wins College of Physicians and Surgeons award
Sep 23, 2020 11:56 AM
Comments
We welcome your feedback and encourage you to share your thoughts. We ask that you be respectful of others and their points of view, refrain from personal attacks and stay on topic. To learn about our commenting policies and how we moderate, please read our Community Guidelines.
The latest on COVID-19 Local and global updates →