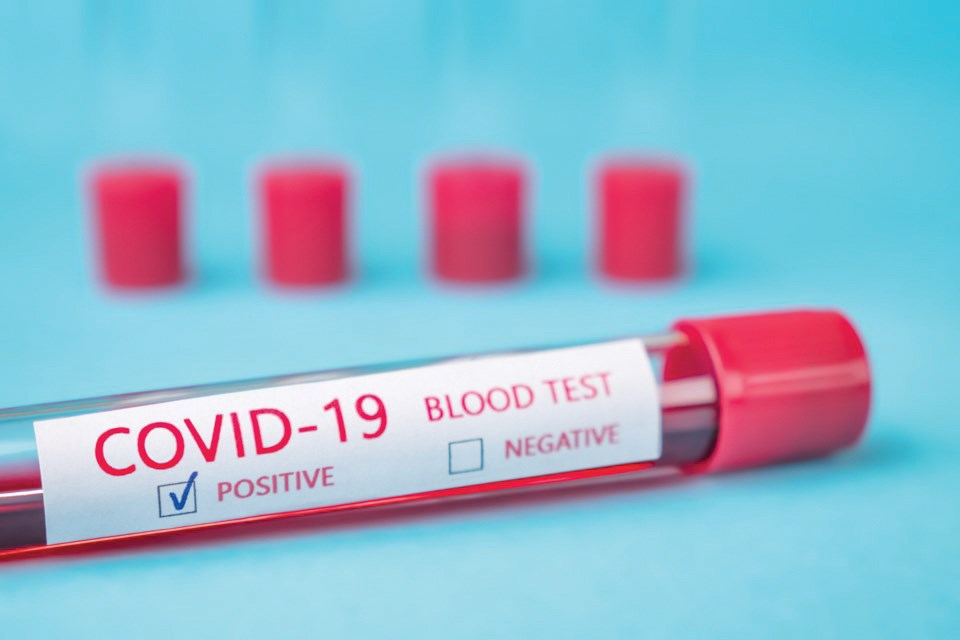 Saturday’s total included cases from Friday, when the health unit did not report new infections.

Active cases in the district hit their lowest level in over six weeks Saturday, falling to 183 thanks to 52 previous cases now considered resolved.

Hospitalizations also fell by six since the health unit’s last report on Thursday. There were 12 district residents in hospital with the virus as of Saturday, with three of those in the Intensive Care Unit.

All but one of the cases reported Saturday involved Thunder Bay area residents, while one was in a district First Nation.

Fifteen were attributed to household contact, six to other close contact, three had no known exposures, and an exposure category for two others was pending.

The TBDHU's incidence rate fell to approximately 94 cases per 100,000 people for the past week, after topping 250 in early March.

The local decline in cases comes amid an explosion provincially, with over 3,000 new cases announced on both Friday and Saturday, daily levels not seen since January.

The health unit has reported a total of 2,909 confirmed cases since the pandemic began, with 2,673 resolved, 183 active, and 53 deaths in which COVID-19 was determined to be a contributing or underlying cause.

Twenty-two of those deaths have been reported just in the past month.

The health unit will not report daily case numbers Sunday, again reporting two days' worth of cases on Monday.