Highway 590 reopened to one lane 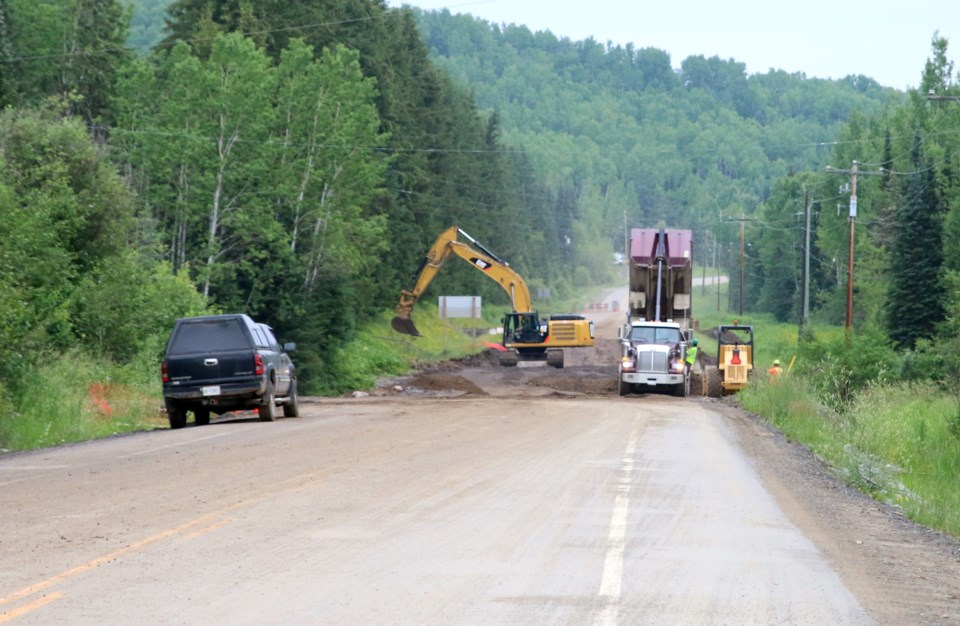 A crew has been working to repair a washout on Highway 590 between Boreal Rd. and Adrian Lake Rd.

THUNDER BAY — About four weeks after it was washed out, the Ministry of Transportation has reopened one lane of Highway 590 west of Kakabeka Falls.

The MTO's Twitter feed on Tuesday morning announced that the highway was open to a single lane between Boreal Road and Adrian Lake Road, where a bad washout occurred on June 24 after a heavy rainfall.

There was no immediate word on when the road would be completely reopened.