Employees of ParaMed in three communities could strike in November.
0
Sep 11, 2019 3:46 PM By: TbNewsWatch.com Staff 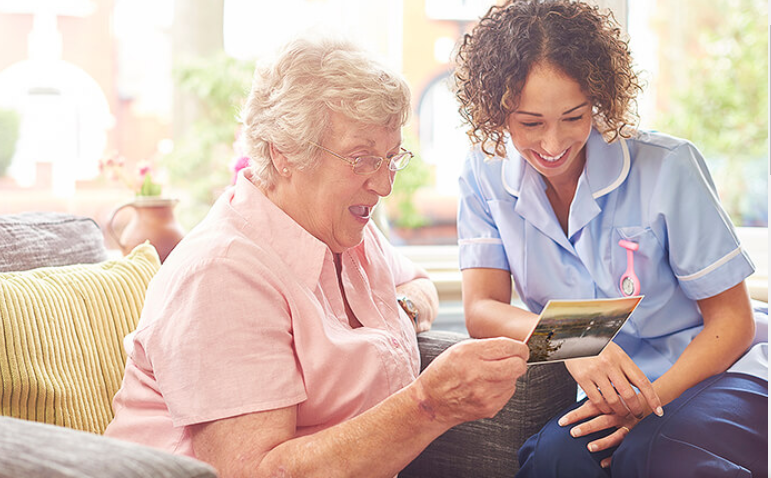 DRYDEN, Ont. — About 30 home health care workers in Dryden, Red Lake and Ear Falls have voted unanimously in favour of going on strike if necessary.

They are members of Unifor employed by the private company ParaMed Home Health Care.

A walkout is not imminent, as the union says conciliated talks with the employer are scheduled for late October.

Unifor spokesperson Stephen Boon says if those meetings fail to achieve an agreement, the workers will be prepared to strike by mid-November.

In a statement, Boon said there has been a breakdown in negotiations.

He said the workers are becoming frustrated with the slow pace of talks and with what he described as "the refusal" of management to provide a monetary package in line with other health care workers in the region.

As yet, ParaMed has not issued a statement in response.

The company is owned by Extendicare.