Hospital clarifies use of term 'locum'

Dr. Stewart Kennedy says physician who tested positive for COVID-19 maintains two homes, one in Thunder Bay and one in eastern Ontario, where his family lives and does not work at any other hospital in the province.
Jun 2, 2020 4:50 PM By: Leith Dunick 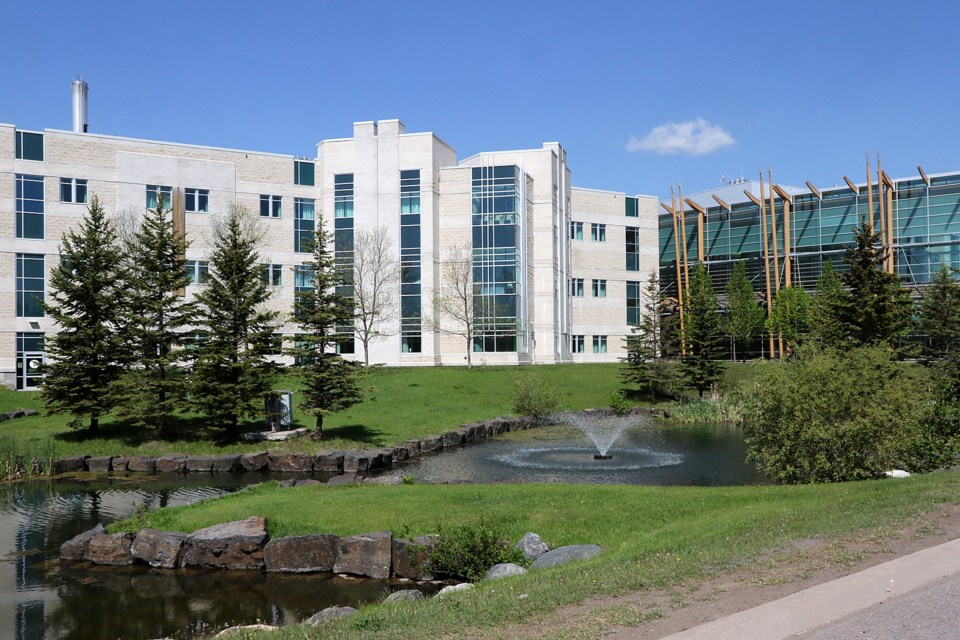 THUNDER BAY – The head of Thunder Bay Regional Health Sciences Centre’s COVID-19 response team has confirmed an ICU doctor who tested positive is in fact a full-time staff member who does not work at other hospitals in Ontario.

Hospital officials on Monday had described the doctor, who may have exposed 100 or more staff members, as well as patients, as a locum, a physician who travels between hospitals in the province where needed.

Dr. Stewart Kennedy said it might have been the wrong term to use.

The doctor, who has not been named for privacy reasons, has been at Thunder Bay Regional since 2004. However, he maintains a residence in eastern Ontario, where his family lives.

He’d been at home with his family for two weeks before returning to Thunder Bay last month and worked at the hospital from May 25 to May 30 before reporting symptoms of COVID-19.

“He does not work outside Thunder Bay Regional hospital. He lives in two places,” Kennedy said on Tuesday.

“He lives in eastern Ontario, where his family lives, but he also has a home here in Thunder Bay. I think the terminology locum, for this individual, was the wrong terminology. He really has full, active privileges here at Thunder Bay Regional hospital and he’s on active staff.”

On Monday hospital officials declared a potential COVID-19 outbreak as a result and Kennedy said they’ve since tested 140 people, including staff and patients, who might have had an interaction with the doctor in question.

Kennedy said the situation has led the hospital to revamp its screening policy, and to minimize travel of health-care providers outside of Northwestern Ontario. Those considered essential to hospital operations will be tested with a COVID-19 swab, even if asymptomatic. If they have any symptoms, they’ll be tested again 48 hours later prior to being allowed back on the job. Symptomatic employees will not be allowed back to work.

Kennedy said he has spoken to the doctor and said he feels terrible about potentially exposing colleagues and patients to the virus.