TBR Health Sciences Foundation president and CEO says online nature of draw means there is no limit to how high the jackpot can grow each month.
Jan 13, 2021 11:41 AM By: Leith Dunick 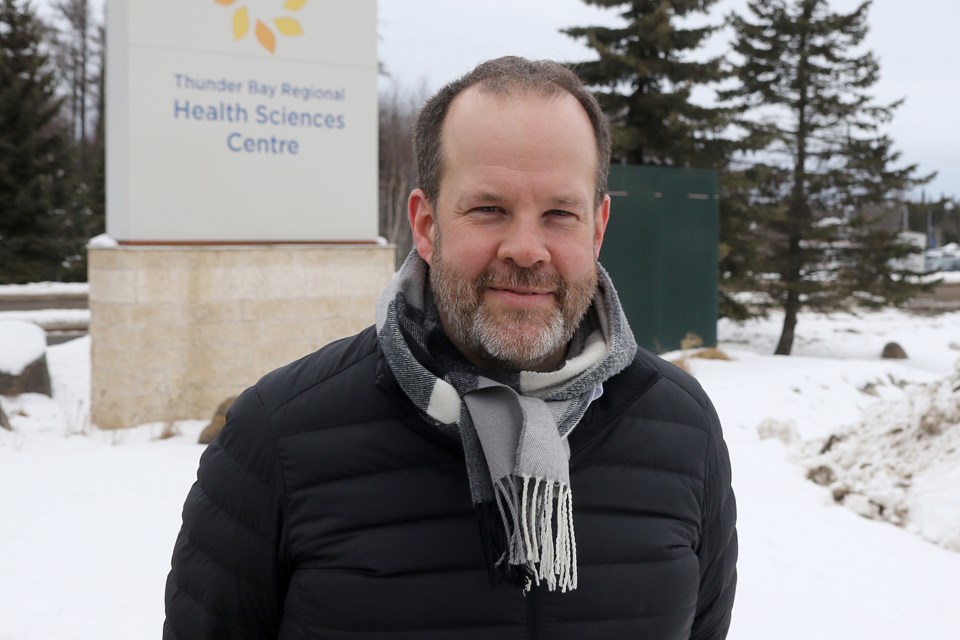 THUNDER BAY – Though it likely won`t hit $15 million, the Thunder Bay Regional Health Sciences Foundation is hoping to cash in on the 50-50 fever that hit the recent World Junior Hockey Championship.

Glenn Craig, the foundation’s president and CEO, this week launched a the hospital’s latest fundraising venture, a 50-50 draw with a guaranteed jackpot of at least $5,000 – but one that could climb much higher, he said.

“Especially with COVID and the pandemic, we wanted to bring an event to Thunder Bay that people could do from the comfort of their own homes and their own couches,” Craig said.

It’s been a struggle to raise money during COVID-19, he added. This is just another way to capture the public’s attention.

Not being able to hold in-person events makes it that much tougher, combined with the fact there are also economic challenges that have prevented usual donors from giving enough or giving at all over the course of the past year.

“We’ve definitely taken a hit this year and this is one way of trying to make up for that,” Craig said.

Tickets, which are available exclusively at www.thunderbay5050.ca, are five numbers for $10, 30 numbers for $20 and 150 numbers for $50, with all proceeds being used to cover the cost of the highest priority medical equipment needs at Thunder Bay Regional Health Sciences Centre.

Ticket buyers must be in Ontario at the time of purchase.