The next phase of the border reopening likely won't come into effect until 75 per cent of those 12 and older have received both vaccination doses.
Jun 9, 2021 3:07 PM By: Leith Dunick 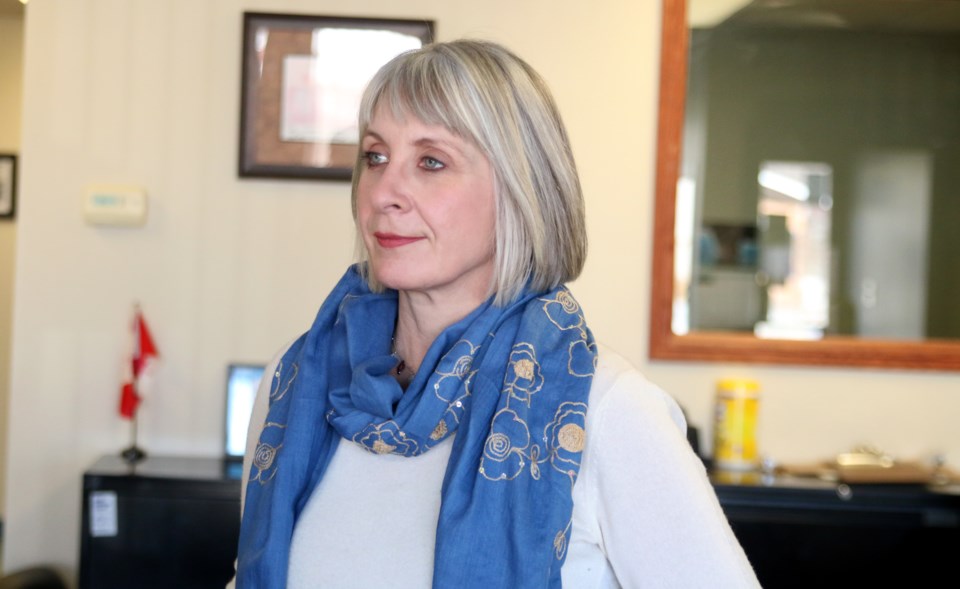 OTTAWA – As early as July, fully vaccinated Canadians and approved travelers entering the country by air will likely no longer need to isolate at a government approved hotel.

However, the federal government did not provide a firm timetable on when non-essential travel into Canada will be permitted.

Government officials on Wednesday said approved travelers returning to Canada, once the measure is officially put in place, will have to present a negative test to cross the border and take a second test upon arrival.

Travellers will still have to quarantine at home until a second negative test result is received. The government instituted the hotel requirement in February.

Health Minister Patty Hajdu said the slow and steady approach is the right one for the country at this time, with other nations still battling growing waves of COVID-19.

“We’re not changing anything yet on the right-of-entry to Canada and the categories that are approved for entry will remain the same,” Hajdu said. “The difference is that fully vaccinated travellers, with a right of entry to Canada, will be able to forego staying in a government authorized hotel until such time they receive their negative test.”

Asked for a timeline, Dr. Theresa Tam, the chief public health officer of Canada, said the first week of July is a good bet, noting that 75 per cent of Canadians will likely have received a first dose and 20 per cent a second.

It could be considerably longer for the next phase of the border reopening to come into effect, she added.

“The next goalpost on that front will be around when we’ve achieved the 75 per cent two-dose for eligible population for vaccination,” Tam said.

“That is going to be taken into account and you can probably look at when we might get there, based on the vaccine supply. But of course it’s also based on how many people actually roll up their sleeve to get not just the first dose, but the second.”

Other epidemiology factors will also be taken into consideration, including case counts and hospitalizations.

Canada is expected to have received 55.8 million doses of vaccines by the end of July, which would be enough to provide both doses to about 27.9 per cent of the population. According to a CBC national report, that’s 84 per cent of those 12 and older, the population currently eligible to receive a vaccine.

Minister of Intergovernmental Affairs Dominic LeBlanc said Canada is working on creating a vaccine passport and noted Canada Border Services Agency staff will have temporary measures in place to help determine the vaccine status of travellers seeking to enter the country.