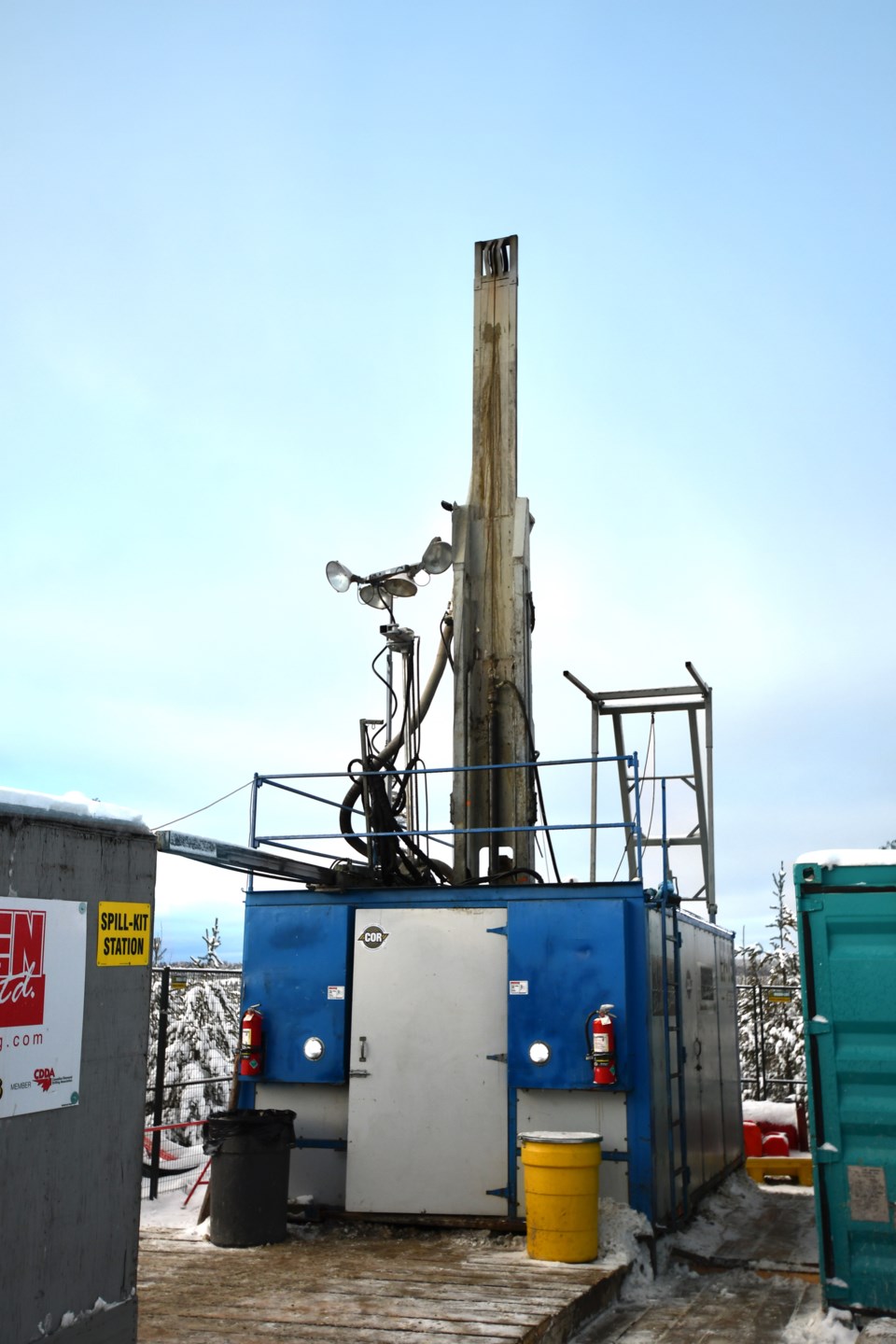 TORONTO — The Nuclear Waste Management Organization has narrowed down the list of candidate sites for underground nuclear waste disposal to two Ontario communities.

Only Ignace and South Bruce remain under consideration, after NWMO announced Friday that it is no longer considering the Township of Huron-Kinloss in southern Ontario as a potential location for a nuclear waste repository.

NWMO also announced it has signed agreements with some landowners in the South Bruce area to allow sufficient access to property for studies at a possible geological repository location.

The agreements include a combination of option and purchase arrangements. If the site is selected to host the repository, NWMO will purchase the optioned land.

NWMO is also continuing with test drilling at a site about 35 kilometres west of Ignace.

So far, it has drilled three boreholes there, and plans to drill three more.

Final site selection is scheduled for 2023, with construction of a nuclear waste repository expected to take another 10 years to complete.

When the evaluation process began in 2010, NWMO had 22 locations across Canada under consideration.

French-language school board parents support return to class (2 Photos)
Jul 13, 2020 5:33 PM
Comments
We welcome your feedback and encourage you to share your thoughts. We ask that you be respectful of others and their points of view, refrain from personal attacks and stay on topic. To learn about our commenting policies and how we moderate, please read our Community Guidelines.
The latest on COVID-19 Local and global updates →
IT'S PATIO SEASON!
Patios That Are Now Open