THUNDER BAY – Even though there is no evidence it has had an impact on managing wildlife populations, the city’s deer hunting bylaw will remain unchanged.
Jun 21, 2016 3:29 PM By: TbNewsWatch.com Staff 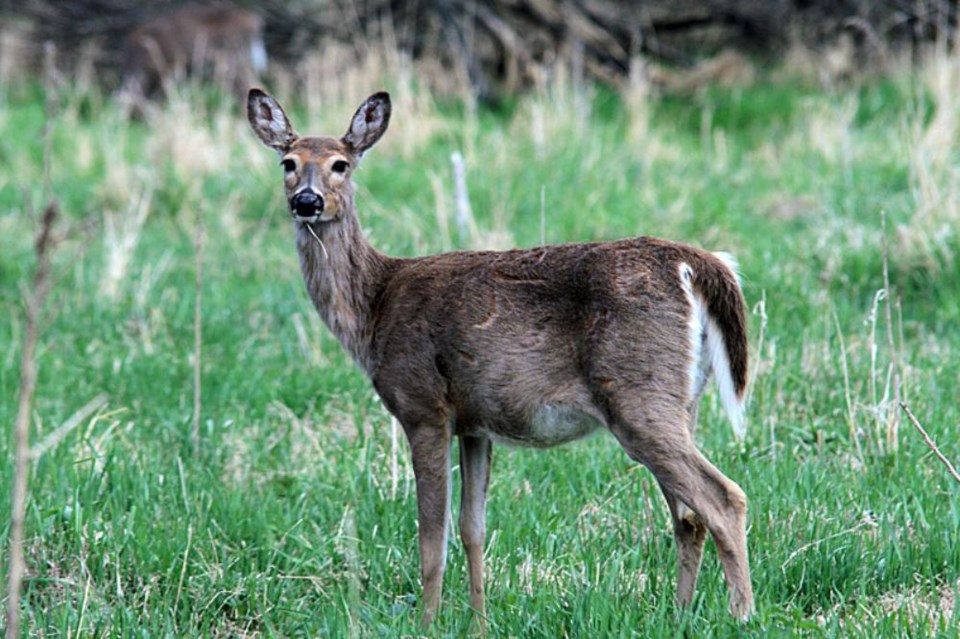 THUNDER BAY – Even though there is no evidence it has had an impact on managing wildlife populations, the city’s deer hunting bylaw will remain unchanged.

Implemented in 2012, the limited hunting of deer using a bow and arrow within city limits was permitted to reduce the frequency of vehicular collisions with the animals and to try to help control the amount of deer in certain areas of the city.

The hunting is allowed only in rural areas still within city boundaries, including territory west of the Thunder Bay Expressway and on both sides of Highway 61 south of Rosslyn Avenue

City council received an information report at their meeting on Monday night providing an update on the strategy, which concluded it is still a viable practice despite a lack of conclusive evidence.

“The Licensing and Enforcement Division cannot quantify the impact that the City deer management strategy and hunting of deer by bow and arrow within the City limits may have on the overall deer population,” the report reads.

However, data from both the city’s roads division and the OPP show that the number of collisions has been trending downward since 2013.

Three years ago there were 165 reported deer collisions on city roads with an additional 71 reported on roadways where the OPP has jurisdiction. In 2015 there were 96 such incidents on city roads and 67 on OPP monitored roadways.

Ministry of Natural Resources staff estimated there has been an overall reduction in the deer population during that timeframe, though attributes the decline to harsh winters and snow accumulations.

The report said the ministry staff recommend the hunt to continue, as it remains one way of contributing to population control.

The report also states the licensing and enforcement division, as well as police, have not received any substantiated complaints from residents in the permitted areas and recommends not changing the existing boundaries.

Council accepted the report without discussion.