Impact of school closures ‘could last for years,’ says DeMille

The provincial government announced on Thursday that all schools in Ontario will remain closed until September
Jun 3, 2021 2:54 PM By: Doug Diaczuk 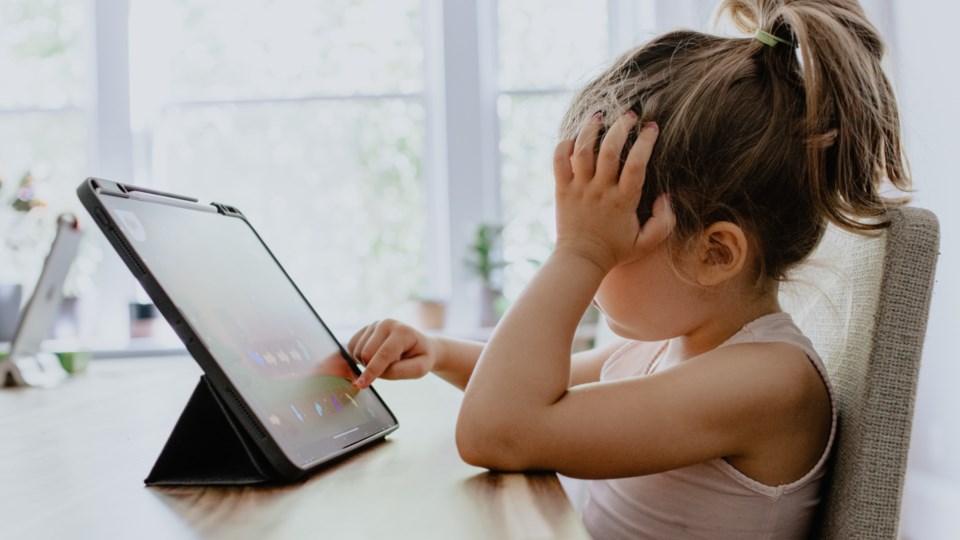 THUNDER BAY - Students across the province have spent the majority of the last year learning from home and following the announcement that schools will remain closed until September, the local medical officer of health says the impacts of being out of the classroom for so long could be felt for years.

“What we know about youth and children is experiences they may have in the childhood years, especially the younger years, I imagine even for secondary school students, these times are really important not only for their educational development, but also their social development and overall well being,” said Dr. Janet DeMille, medical officer of health with the Thunder Bay District Health Unit.

“When that is disrupted, especially the way we have seen it disrupted for the last year and a half, this kind of impact I think could last for years.”

The provincial government announced on Thursday that all publically and privately funded schools will remain closed for the rest of the academic year. That announcement didn’t come as a surprise for DeMille but it was still disappointing.

DeMille said even bringing students back for two or three weeks would have had many benefits both for them and teachers.

“What I had heard from a number of people including educators, they felt that would be really valuable,” she said. “Part of it is just coming together, it would have normalized things for students and would have allowed teachers to assess how students are doing and provide supports for how individuals are struggling.”

“In our region, we were calling for a regional approach and opening the schools is something many health experts said has far more advantages than risks,” said Thunder Bay-Atikokan MPP Judith Monteith-Farrell. “It would have meant so much to have that space where children can get back together.”

Thunder Bay-Superior North MPP Michael Gravelle added that he was disappointed in the government’s decision.

“This is something that will need to be monitored very carefully and resources and investments made to be able to optimize the recovery,” DeMille said. “I think it’s really important. I’m not sure. We’ve never been through something like this before.”

DeMille added that going forward it could also highlight disparities that exist between students and families who have the means to do well despite the pandemic and those who have struggled.

“Some kids might do really well and others may struggle and that may be more long lasting,” she said.

“I think we really have to commit and advocate that school reopening in September that they are prepared for that and there is optimized safety of schools and have all the measures in place to support students in recover for this last year and a half.”

But because something like this has never been experienced before, young people could actually provide lessons on how to adapt to such extreme changes.

“We know children and youth can also have a lot of resilience and they could show us a way to do it and a way to bounce back from this,” DeMille said. “Others may have a lot more struggles and challenges.”