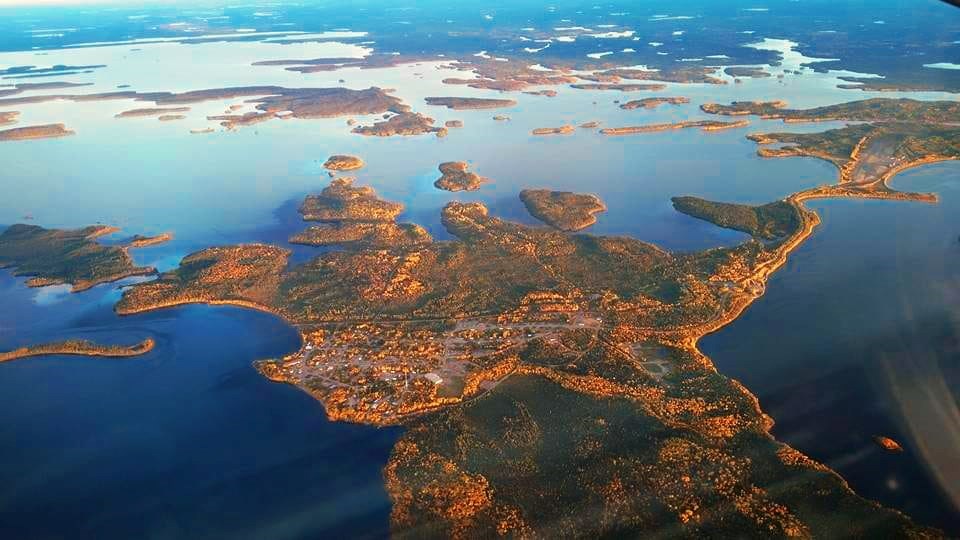 WUNNUMIN LAKE FIRST NATION, Ont. — Renovations and an expansion are underway at the health centre that serves the nearly 600 residents of Wunnumin Lake First Nation in northwestern Ontario.

The community is approximately 500 kilometres north of Thunder Bay.

According to a federal government news release, a study last year determined that improvements were needed to the Wanapetum Memorial Health Centre.

Officials say the redevelopment will facilitate improvements in services such as mental health and dental care.

It will also support an additional full-time nurse to enhance primary care.

Indigenous Services Canada is investing $17 million in the project.