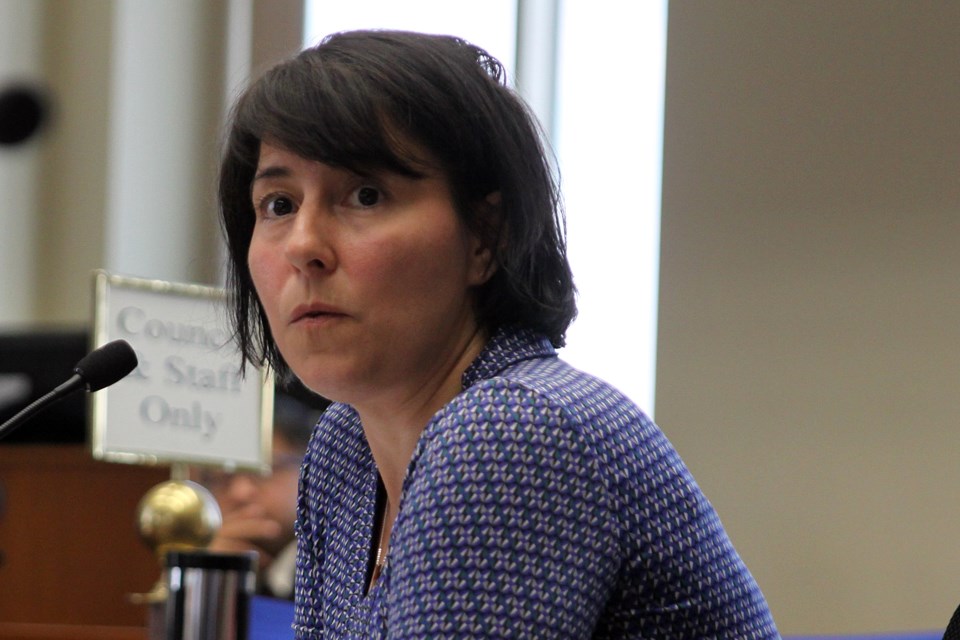 THUNDER BAY – A racism incident tracking pilot project received 176 reports, though 16 per cent of them originated from the same event.

The first-year report for the incident reporting program, a joint initiative between the city’s anti-racism and respect advisory committee, the Lakehead Social Planning Council and Diversity Thunder Bay, was released on Monday night at the Thunder Bay city council.

But researcher Amy Siciliano, previously the city's crime prevention and respect coordinator and currently a professor at Saint Mary’s University in Halifax, cautioned it shouldn’t be used as a definitive measure of the extent of racism in Thunder Bay.

“I think the value of this service is really in the stories that people shared,” Siciliano said.

“I think the more we can bring those stories to light and use them in terms of education, how racism impacts people, what it looks like in the city, that can be a really valuable tool to address some of the challenges that come when you try to confront what you see as racist behaviour.”

Of the 176 reported incidents, 29 of them were submitted as a result of a newspaper editorial that was published in The Chronicle-Journal last August. That represented all but one of the incidents that were reported to have occurred in a newspaper or on the radio, with that category receiving the highest number of responses of where the incident happened.

The next most frequent location was in a store, at 14 per cent, and on social media, at 11 per cent.

“This is the toughest part of all. We’re out there, you’re out there, there’s other people out there trying to prevent racism and speaking out against racism, then you have some idiot that does something stupid,” Ruberto said.

“How do you stop that person? That’s the thing that gets shared all over social media, makes the front headline, makes the institution look bad, makes the city look bad.”

Sixty per cent of the reported incidents targeted Indigenous people, though more than half of the respondents identified as Caucasian.

Verbal assaults were most common, representing nearly 70 of the incidents. A system that discriminates was found to be the second most frequently reported experience.

The reporting tool was publicly launched last June. Reports could be submitted online through a survey, by telephone through 211 or in person at the Lakehead Social Planning Council office. The vast majority of responses – 143 – were registered online with another 26 over the phone. Participation in the pilot project was highest during its first few months, with the number of responses consistently below 10 per month since last October.

Thunder Bay was found by Statistics Canada to have the highest rate of reported hate crimes in the country in 2016 and the third-highest in 2017.

The pilot project has been extended to continue for a second year.