Incorporation “big step” for co-op hoping to save Hoito 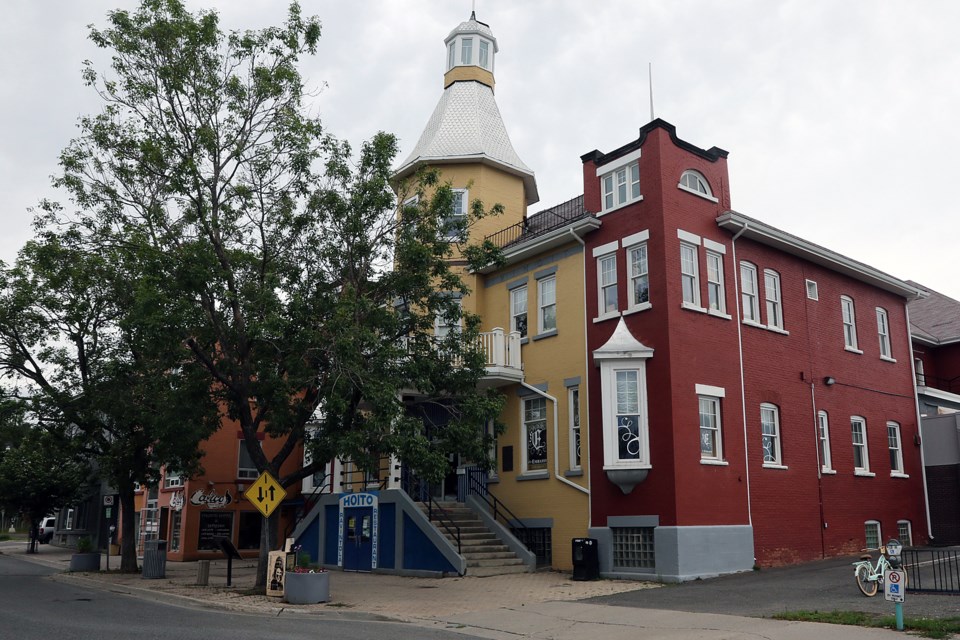 A community group organizing to save the Finnish labour temple has formally incorporated as the Finlandia Co-operative of Thunder Bay. (Leith Dunick, tbnewswatch.com)

THUNDER BAY – A campaign to save Thunder Bay’s Finnish labour temple, including the famous Hoito restaurant, has taken a major step forward.

A community group organizing to purchase the building formally incorporated earlier this week as the Finlandia Co-operative of Thunder Bay. Leaders hope that will allow the group to raise the funds necessary to buy the 110-year-old hall, listed at $599,000.

“It’s a big step in the right direction for us," said Paula Haapanen, a member of the co-operative’s interim board.

The Finlandia Association, which previously owned the building and ran the Hoito, was dissolved in June amid mounting debt and an inability to make its mortgage payments.

The group behind the Finlandia Co-operative stepped up with a vision to reinvigorate the space as a multi-stakeholder co-op in May. The campaign has since raised tens of thousands of dollars in donations, but faces a looming mid-August deadline for offers on the building.

Haapanen believes there is broad support in the community for the group’s work.

“There’s already been a huge outpouring of support through donations,” she said. “We’ve seen people would like to believe [in] this collaborative, transparent, democratic model.”

Haapanen hoped incorporation would buttress the group’s credibility and show the community their efforts are serious.

The co-operative will soon begin offering memberships to the public, as well as businesses and non-profits – a chance to support and have a voice in the movement to keep the building in community hands.

Corporate membership will be offered on a sliding scale based on the organization’s annual revenue, ranging from $300 per year up to $2,000 for companies earning over $2 million in annual revenue.

Rates for individual memberships will be much lower, with allowances for those on lower income, such as students and seniors. More details on membership will be announced in the coming week, Haapanen expected.

If the group is successful in securing the building, membership will also come with benefits such as discounted use of shared spaces and – eventually – discounts at its restaurant operation. The co-op has promised reviving the Hoito would be a priority, while warning it would take time.

Incorporating also allows the group to seek other sources of funding, such as government grants and bank loans.

Support from local representatives, including MPPs Michael Gravelle and Judith Monteith-Farrell, was key in moving the process forward in time to meet the bid deadline, Haapanen said. The group received approval for incorporation in far less than the standard 30 days or more.

The public can stay up to date on the Finlandia Co-operative’s efforts through its Facebook page, though a website and newsletter are in the works.

The group accepts donations through a Go Fund Me page, or directly through the Bay Credit Union (e-transfer to finlandiacoop@gmail.com or donate at a credit union location).

Pet of the Week: Affectionate Caribou is our Pet of the Week
Jan 24, 2021 2:40 PM
Comments
The latest on COVID-19 Local and global updates →