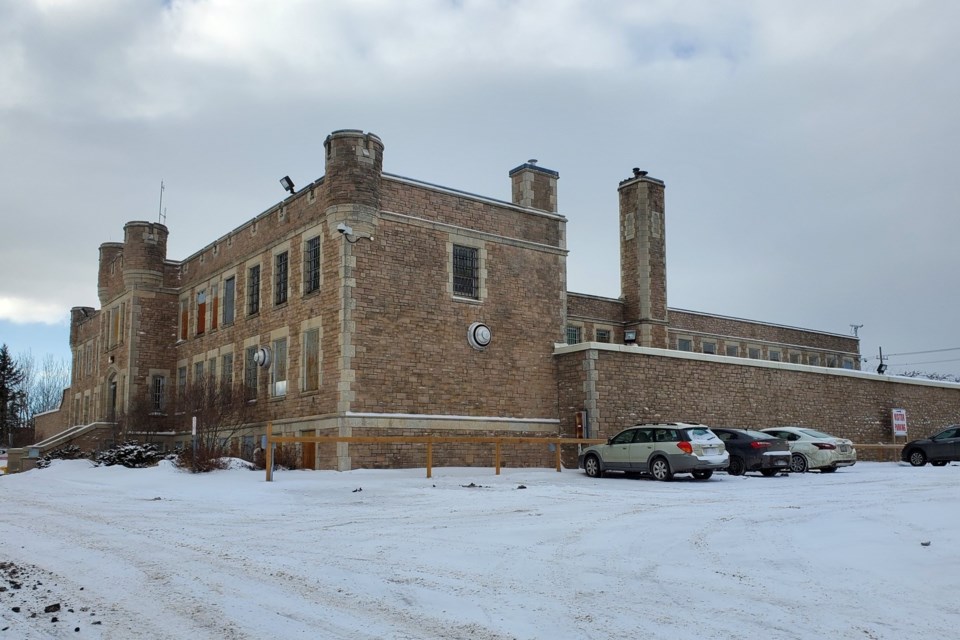 THUNDER BAY — The spokesperson for correctional officers at the Thunder Bay District Jail says the COVID-19 outbreak is far from over, but he's glad the Ministry of the Solicitor General is taking steps to reduce the inmate population.

Bill Hayes, president of the OPSEU local at the jail, says there were only 90 inmates in the jail on Monday, although five new arrivals were expected.

Hayes feels there needs to be fewer than 100 inmates at the site in order to provide enough space to slow the spread of the virus.

On the weekend, 30 prisoners who tested negative for COVID-19 were transferred to the Toronto South Detention Centre, on the heels of a previous transfer last week.

"It's definitely a start. It opens up some more space in the institution. It's a juggling match to try and find some space to separate the COVID cases and the potential COVID cases," Hayes said.

He said the last time the jail population was down this low was in the spring of 2020.

As of Monday afternoon, there were nine active COVID-19 cases among inmates, and 14 involving correctional officers.

However, according to Hayes, inmates in another block have been placed on droplet precautions pending the results of tests.

"Even sitting in the 90s right now, we're still finding it difficult with all these COVID cases in here. We basically drop the count as much as we can, safely move these people out of the institution, get it under control, then safely move them back," Hayes said.

Although COVID-19 test results usually come back in 24 hours, he said, "we find that contact tracing takes too long."

Testing has to be repeated periodically, among both inmates and staff.

Hayes has been tested four times over the past couple of weeks.

"At least I know, and I can be confident coming into work and not passing it on as an asymptomatic carrier," he said.

The outbreak at the Thunder Bay Correctional Centre also continues.

As of late Monday, the Ministry of Correctional Services reported 43 active COVID-19 cases among inmates there, and five cases involving staff.

The total of 48 cases is four more than what was reported on Friday.

Hayes said about 10 inmates from the correctional centre who tested negative were transferred to Toronto on the weekend.