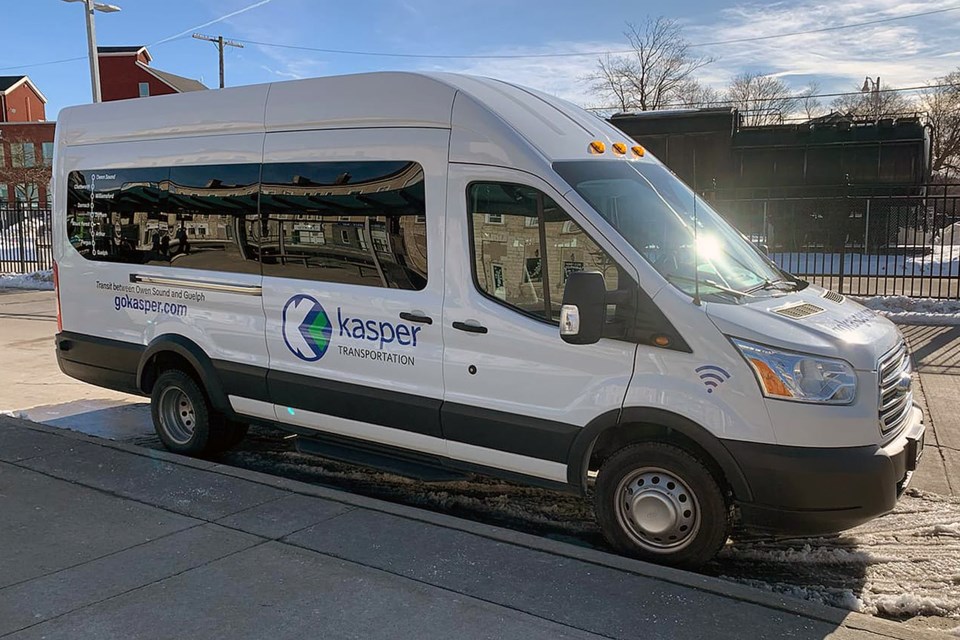 In a Facebook post, Kasper said "We were building traffic on that route, and we thought we could make it profitable. But then the Ontario government started running their taxpayer-funded buses on the route, and right now that makes it impossible to compete."

CEO Kasper Wabinski said "Sadly, this decision will see people being laid off."

The statement added, "To our customers, all I can say is we are working hard for you and hope this is just a temporary setback."

Kasper Transportation continues to operate on numerous other routes in Northwestern Ontario.