Areas have received between 20 and 25 millimeters of rain in the last 24 hours and waterways are expected to peak later on Tuesday.
Apr 13, 2021 2:56 PM By: TbNewsWatch.com Staff 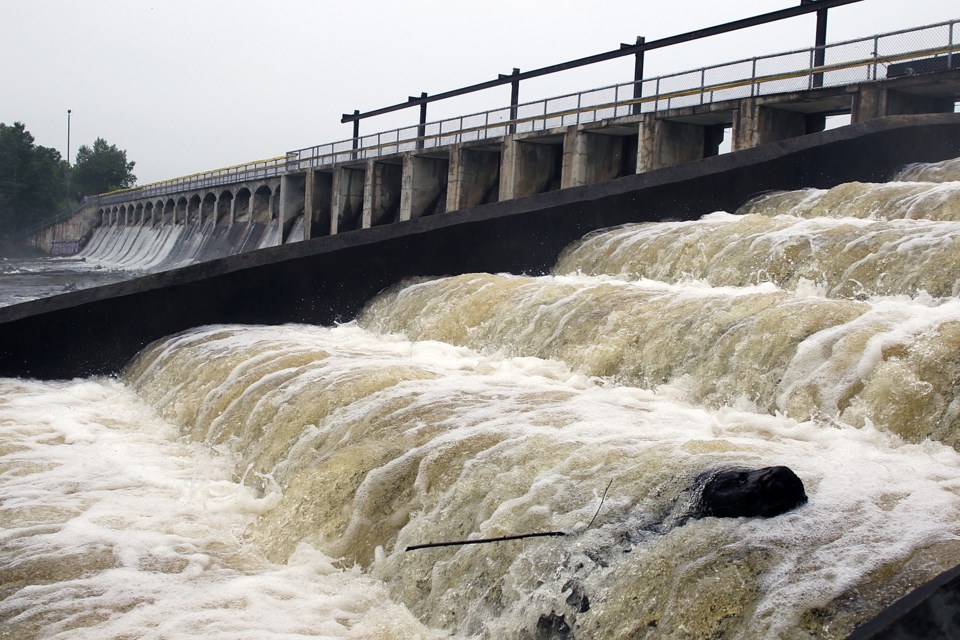 On Tuesday, the Lakehead Region Conservation Authority issued a water safety statement for the city of Thunder Bay, municipalities of Neebing, Oliver Paipoonge, Shuniah, and the townships of O’Connor, Conmee, Gillies, and Dorion.

In the last 24 hours, areas have received between 20 and 25 millimeters of precipitation, which is in addition to precipitation received over the last week.

"After an uneventful spring melt, area watercourses have risen to typical spring levels,” the Lakehead Region Conservation Authority said in a statement. “Watercourses are expected to slowly rise until they peak later in the day.”

As a result, the public is advised to exercise caution around area waterways as high flows and unstable banks could be dangerous. Children should also be kept away from all waterways.

The Lakehead Region Conservation Authority said riverine flooding is not anticipated at this time and it will continue to monitor conditions.