Lakehead school board looks to add a First Nations trustee 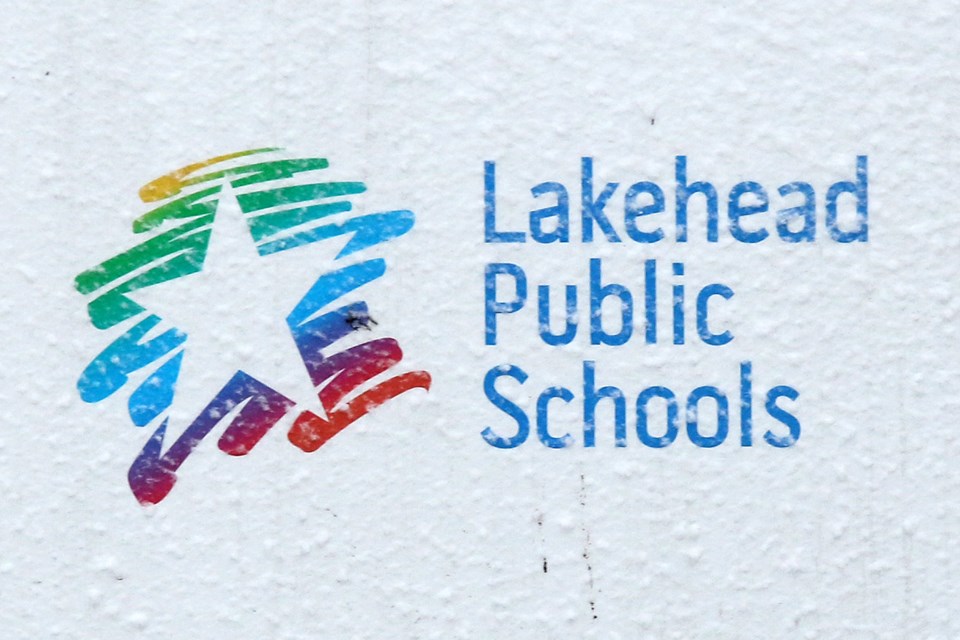 THUNDER BAY — The Lakehead District Public School Board is moving toward adding a trustee to represent the interests of its Indigenous students.

The request comes from the board's Aboriginal Education Advisory Committee.

The individual would be nominated by the Chiefs and Councils of the First Nations communities with whom the board has signed an Education Service Agreement.

Currently, only 66 pupils are enrolled in the public school system from two First Nations communities that have signed agreements with the board.

That is below the threshold set out in the Education Act to require the board to have a First Nation trustee, but the act also allows it to make a discretionary decision.

Other enrollment statistics show that Indigenous students make up a significant portion of the student population.

These include 221 First Nation students from other communities who pay tuition to attend Lakehead public schools.

As well, an administration report prepared for Tuesday night's standing committee meeting notes that one out of every five students in the system voluntarily self-identifies as First Nations, Metis or Inuit.

The report states that appointing a First Nations trustee is in keeping with the recommendations of the Truth and Reconciliation Commission and with the U.N. Declaration on the Rights of Indigenous Peoples.

If the trustees approve the idea, a new member appointed by the First Nations could be sworn in this fall.

An Ontario Public School Board Association document, Guide to Good Governance, says "the representative of Indigenous students, the First Nation trustee is in a unique position to ensure that Indigenous culture is part of the vision and that the strategic direction of the board includes the interests of First Nations."

Community finds innovative ways to keep programs moving forward
Jul 4, 2020 3:48 PM
Comments
We welcome your feedback and encourage you to share your thoughts. We ask that you be respectful of others and their points of view, refrain from personal attacks and stay on topic. To learn about our commenting policies and how we moderate, please read our Community Guidelines.
The latest on COVID-19 Local and global updates →
IT'S PATIO SEASON!
Patios That Are Now Open