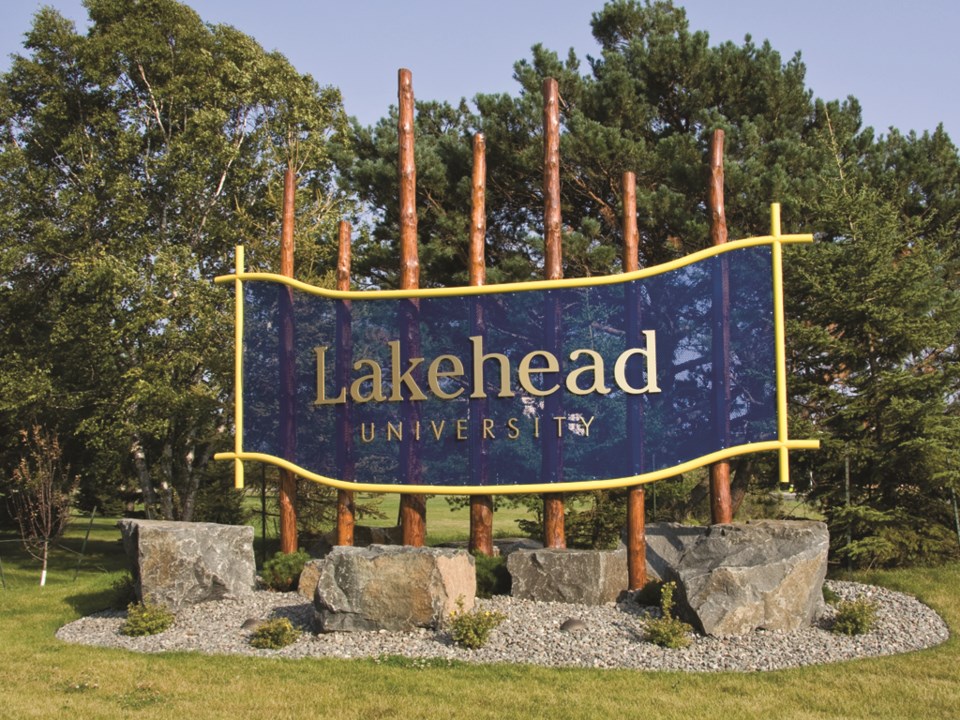 Dr. Jodie Murphy-Oikonen, an assistant professor in LU's School of Social Work, is one of the recipients of new grants approved by Canada's Social Sciences and Humanities Research Council, or SSHRC.

She'll use the $57,000 grant over two years to conduct interviews with sexual assault survivors to gain a deeper understanding of their experiences after police decided their claims were unsubstantiated.

Murphy-Oikonen will be assisted by Dr. Lori Chambers from Women's Studies and Dr. Karen McQueen from the LU School of Nursing.

According to an announcement Wednesday from the university, the project is "a first step towards filling knowledge gaps regarding women's perceptions of their sexual assault and their experience when their reports are disbelieved by the institutions designed to protect them."

The SSHRC also approved funding for 28 other research projects at Lakehead, totalling over $1.2 million.

The university's announcement stated that each group faces distinct but significant social and economic challenges that are further complicated "by experiences of settler colonialism, racism, gender, citizenship status, age disability, culture and language."