The fire was under observation, but MNRF is reviewing the situation.
Jul 2, 2019 1:17 PM By: TbNewsWatch.com Staff 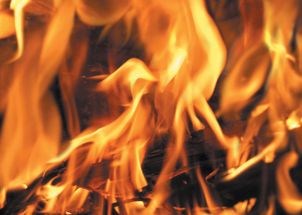 The Ministry of Natural Resources and Forestry's provincial fire map shows that the blaze, which started on June 15, has now grown to 37,000 hectares.

On Monday, its size was listed as 30,000 hectares after it expanded under what MNRF describes as extreme burning conditions.

The fire is located 16 kilometres southwest of Keewaywin, and is burning in a west to east line.

MNRF has kept the blaze under observation until now, but the ministry has now dispatched an ignition specialist to the fire to assess the possibility of using aerial ignition to bring sections of the fire to natural boundaries in order to stop its spread.

The ministry's fire map on Monday showed 18 active fires in northwestern Ontario including six that are not under control.

The current forest fire hazard is listed as high to extreme across the region.