Watkins has been under interlocutory suspension since October 2018.
Jul 6, 2020 5:07 PM By: TbNewsWatch.com Staff 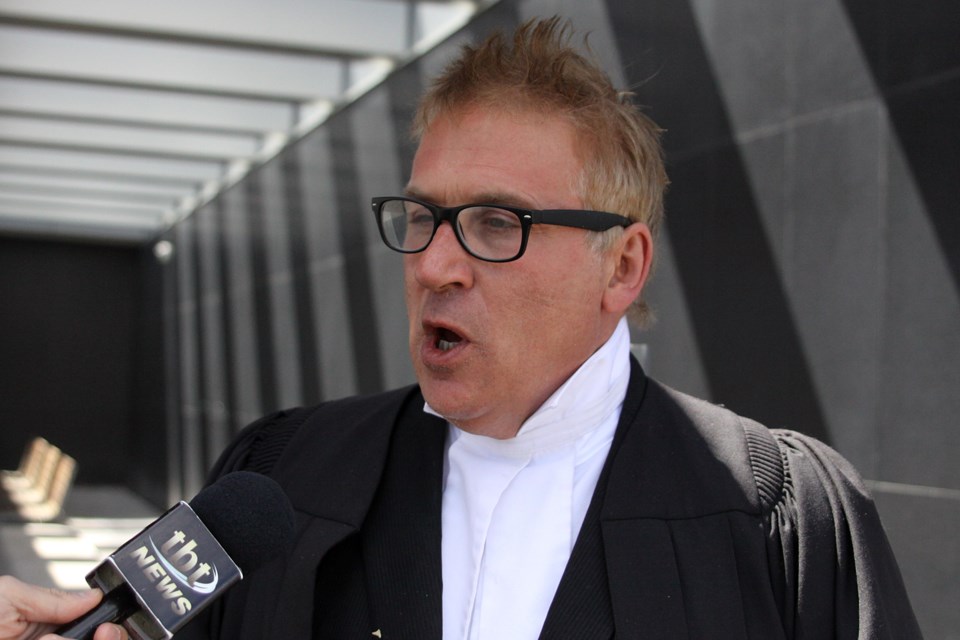 Watkins has been under an interlocutory suspension since October 2018, after the LSO alleged he had repeatedly failed to attend court for clients, failed to adequately communicate with clients, and failed to provide the LSO with requested documents.

One of the pending hearings will determine whether he should be deemed incapacitated.

Section 37 of the Law Society Act states that "a licensee is incapacitated for the purposes of this Act if, by reason of physical or mental illness, other infirmity or addiction to or excessive use of alcohol or drugs, he or she is incapable of meeting any of his or her obligations as a licensee."

The other hearing will consider Watkins' conduct between January 2018 and March 2019.

The law society cites alleged instances in which he failed to serve clients to the standards of a competent lawyer, failed to attend court dates, failed to provide documents requested by the LSO, and mishandled or misapproriated trust funds.

It further alleges that Watkins practised law in July 2018 while his licence was suspended, and that he failed to attend court on numerous dates for Provincial Offences Act proceedings in which he was the defendant.

If the LSO determines a lawyer is incapacitated, it may order a licence suspension for a specific period or until specified terms and conditions are met, including treatment or counselling.

In late 2018, Watkins issued a public apology to clients, saying he had been caught up in a series of unpredictable circumstances including serious health issues.