Lawyer must abide by rules for lawyers who are suspended or who have agreed not to practise
0
May 15, 2019 9:03 AM By: TbNewsWatch.com Staff 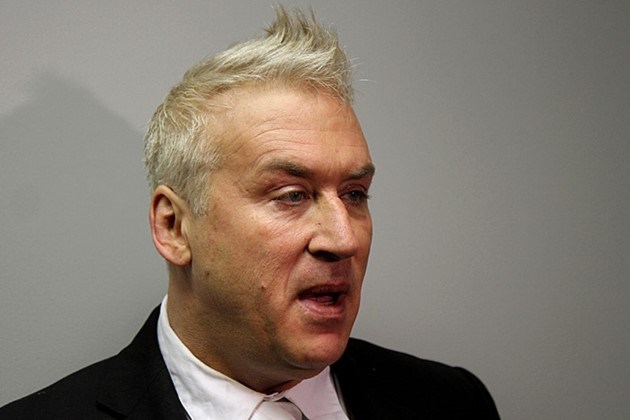 An LSO tribunal on Tuesday ordered that Watkins' licence be suspended on an interlocutory basis effective immediately.

Essentially, this leaves him under the same restrictions that were imposed last October when the LSO ordered an interim interlocutory suspension.

The new order states that, while his licence is suspended, Watkins "shall fully comply with the Law Society's Guidelines for Lawyers Who are Suspended or Who Have Given an Undertaking Not to Practise.

The LSO has alleged that Watkins repeatedly failed to attend court for clients, failed to adequately communicate with clients, and failed to provide it with requested documents.

It has also alleged that his behaviour caused "prejudice to his clients and to the public interest in the administration of justice."

The next step will be for the LSO to file a notice to conduct a hearing on the merits of the case.

No date has been set for the hearing.

Watkins issued a public apology to clients last fall, saying he had been caught up in a series of unpredictable circumstances including serious health issues.

He said he hoped to resume his practice after getting well.