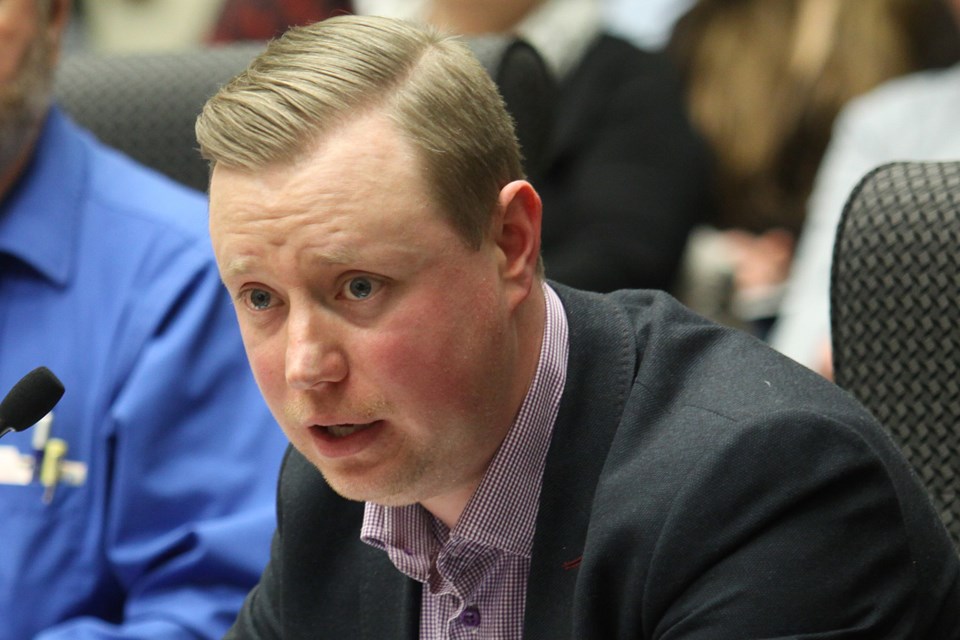 An LSO tribunal will determine whether Matson engaged in professional misconduct and/or conduct unbecoming a lawyer, and what if any sanctions should be imposed.

The law society initially suspended his licence on a provisional basis in 2017 after alleging misconduct including misleading some clients about the progress in their cases, as well as fabricating court orders and other documents.

Now, the LSO is also alleging that Matson failed to report to it, as required by legislation, that he was charged with criminal offences in 2019.

The police investigation was started in June 2017 after police received information from the law society.

The LSO revealed this week that it has sent Matson a Notice of Application to start a new proceeding before its tribunal to consider this issue, as well as his behaviour with eight clients between 2014 and 2017.

A proceeding management conference is scheduled for March in Toronto.

Thunder Bay Fire Rescue adjusts its operations
Apr 9, 2020 10:42 AM
Comments
We welcome your feedback and encourage you to share your thoughts on this story. We ask that you be respectful of others and their points of view, refrain from personal attacks and stay on topic. To learn about our commenting policies and how we moderate, please read our Community Guidelines.
The latest on COVID-19 Local and global updates →
Support local: Delivery, takeout & more
View local businesses