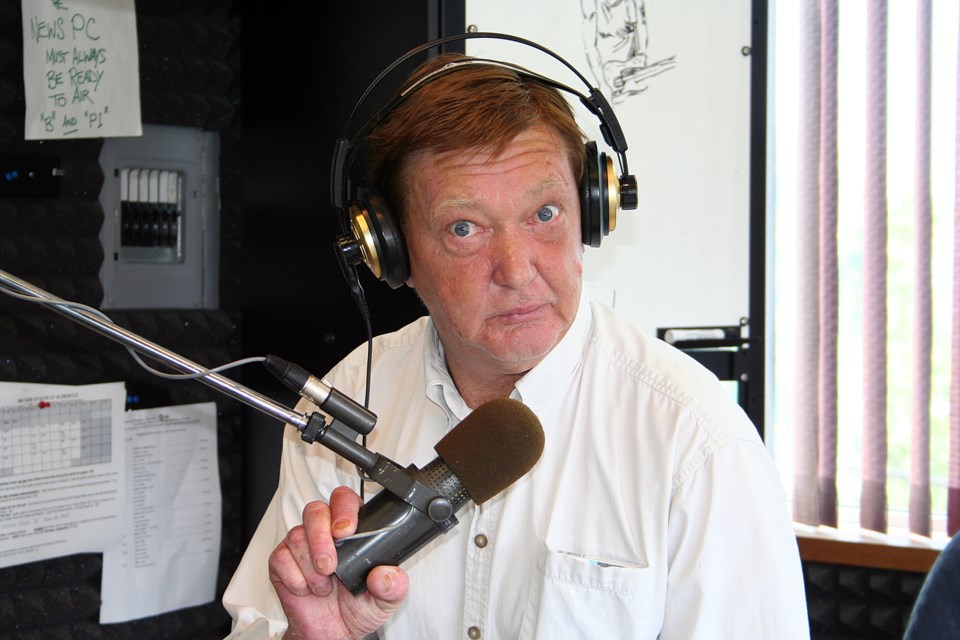 MacDonald, whose on-air career began in Sault Ste. Marie, brought his talents to Thunder Bay in 1977, where he became an announcer with 580 CKPR.

Always a quick wit, he also spent several years delivering the weather on the local television news, where he was known both for his humour and his dexterity, able to write temperatures on the weather board with both hands as he delivered the nightly forecast.

An avid golfer in his earlier years, MacDonald loved spending time with his partner Christiana nestled on their little piece of paradise at Whitefish Lake.

He also devoted much of his time to local charities over the years, including the Cystic Fibrosis Telethon and Easter Seals of Ontario.

MacDonald died Sunday in hospital in Thunder Bay after battling a lengthy illness.

He is survived by his partner Christiana Liewe, his father Fraser, brother Gary and nephew John, in Sault. Ste. Marie.

He was predeceased by his mother Joyce in 2017.

As per his wishes, his remains will be cremated. Arrangements for a memorial service are pending.