Officers observed suspect outside another store about an hour after alleged robbery.
0
Feb 6, 2018 11:50 AM By: Matt Vis 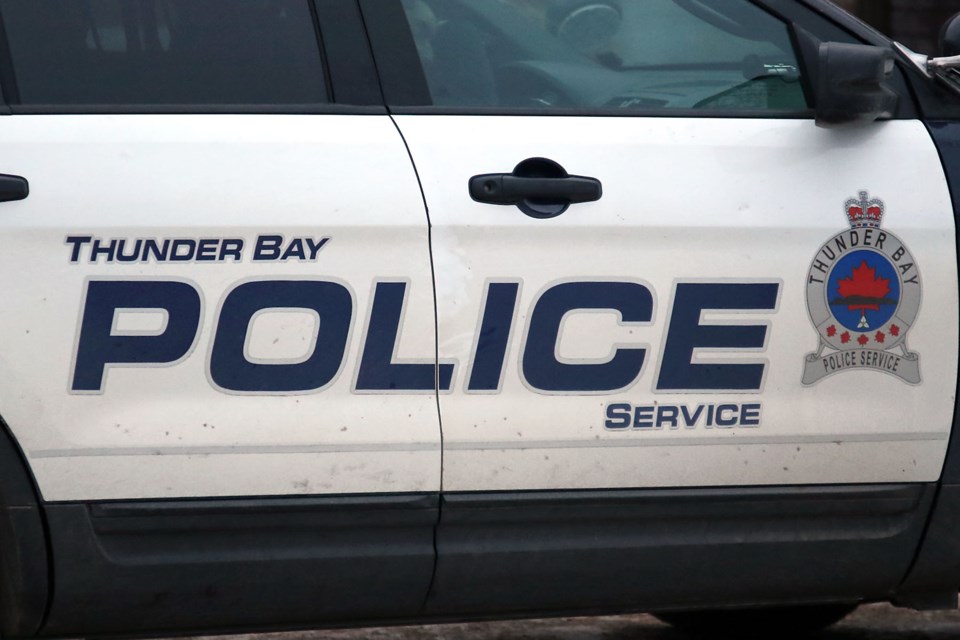 THUNDER BAY – A 38-year-old man, who allegedly robbed a south side convenience store Monday night, was arrested about an hour later outside a different store.

Police were called to the Mac's location on May Street at Northern Avenue around 9:30 p.m. The suspect was able to flee the scene and nobody was injured, according to a Thunder Bay Police Service media release issued Tuesday morning.

An hour later, at about 10:30 p.m., officers saw a man matching the description of the suspect standing outside the Mac's on the corner of Arthur and Franklin streets.

The 38-year-old man has been charged with robbery and breach of probation. He remains in custody for a future court date.