Shuniah Fire and Emergency Services say it took about two hours to get the injured male into an ambulance.
Jul 6, 2020 2:46 PM By: Leith Dunick 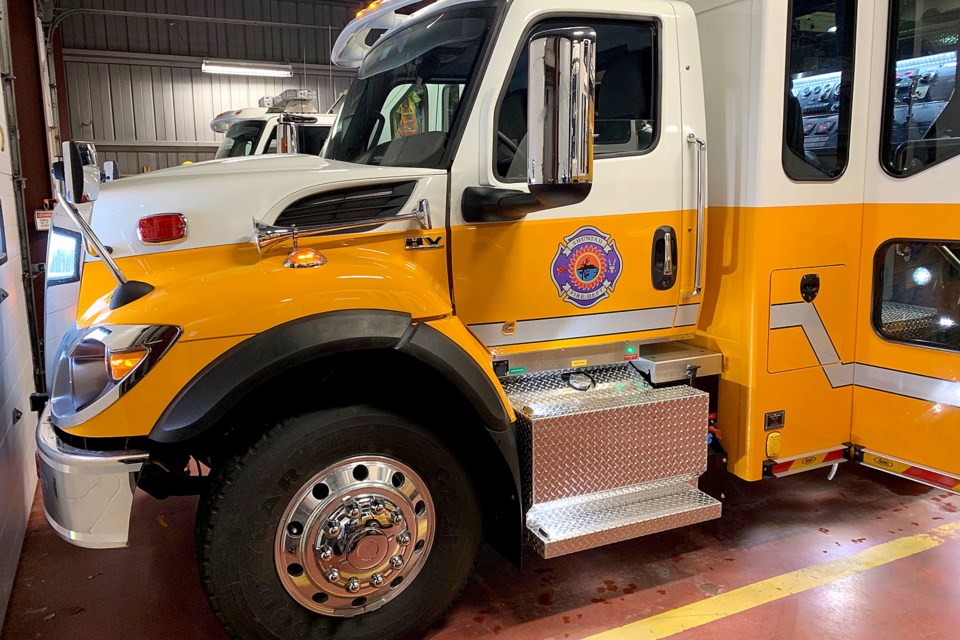 SHUNIAH, Ont. – An injured 25-year-old male had to be extricated through dense bush on Sunday afternoon after injuring himself swimming on the MacKenzie River.

Shuniah Fire and Emergency Services said they were called at about 4:30 p.m. to a location just north of Highway 11/17.

A staging area was set up on the north side of the highway, west of the river, and crews trekked through the bush to find the patient about 500 metres away.

Paramedics stabilized the patient and got him first to a waiting truck and then into an ambulance about two hours later.

Shuniah Fire and Emergency Services said a similar incident occurred in 2018 and noted there was swimming fatality in the same area in 2013, while reminding the public to use caution when travelling through and swimming in the area.

The release does not indicate the extent of the victim’s injuries.

Good Morning, Thunder Bay!
Aug 11, 2020 5:55 AM
Comments
We welcome your feedback and encourage you to share your thoughts. We ask that you be respectful of others and their points of view, refrain from personal attacks and stay on topic. To learn about our commenting policies and how we moderate, please read our Community Guidelines.
The latest on COVID-19 Local and global updates →
IT'S PATIO SEASON!
Patios That Are Now Open