Marathon asks for more vaccine as it struggles with COVID-19 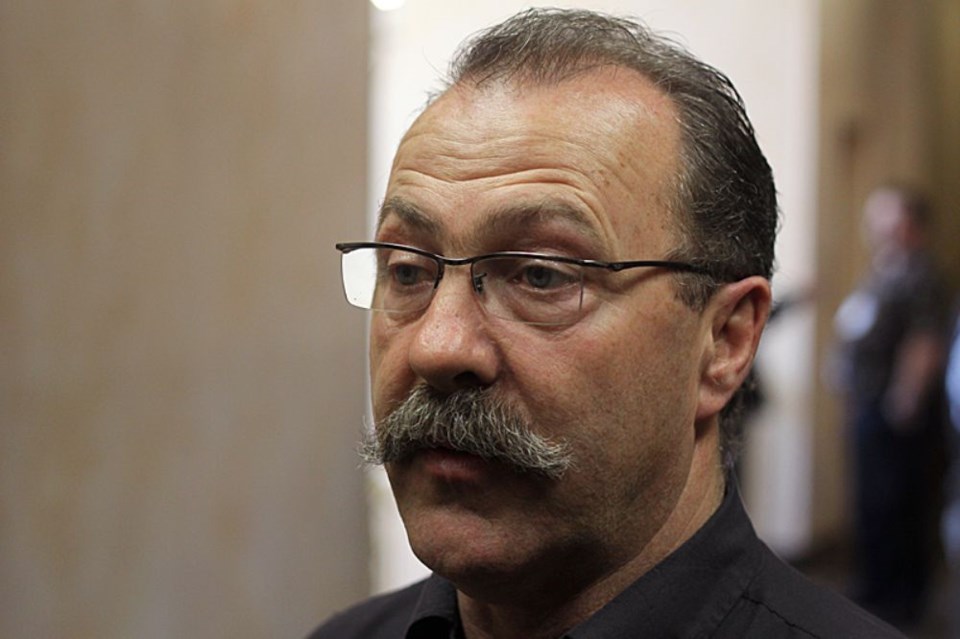 MARATHON, Ont. — Town council in Marathon – where three people have died from COVID-19 recently –  has issued an urgent appeal for more vaccine.

At a special meeting Monday, council voted unanimously to ask that Marathon immediately receive enough vaccine to give first doses to its remaining 2,200 eligible adults.

It also wants additional vaccine about four weeks later to complete the mass immunization of the town.

The most recent data shows 14 active COVID-19 cases in Marathon, including a number of patients and staff at the Marathon hospital, where an outbreak was declared in the chronic care wing last month.

Two residents of the wing died previously, and a third death was reported on Monday.

"The community is scrambling," Dumas said.

"At the current time, Marathon is only receiving 150 vaccine doses a week, and members of our health care community have to go to Thunder Bay to physically bring them back to Marathon. This is absolutely unacceptable at this point."

The resolution was drafted in collaboration with the Marathon Family Health Team and the North Superior Heatlh Care Group.

It will be sent to the Ontario government, Thunder Bay District Medical Officer of Health Dr. Janet DeMille, the federal government, and area municipal leaders.

Dumas said conversations have already been held with Dr. DeMille about allocating more vaccine to Marathon, but so far there's been no action.

"She supports the concept in general, and we appreciate that, but we're pushing a little stronger to having her make a decision to reallocate some of the vaccines provided to the city or the district each week."

The mayor suggested that his town could be mass-vaccinated first because of the current prevalence of the virus, followed by other rural communities that are distant from Thunder Bay.

"We know that the priority numbers in age categories and urban Indigenous people that the government's announced are being addressed, and we just want to make sure our concerns are heard."

Dumas said Marathon has the local capability and experience to successfully organize a mass immunization clinic.

"We are asking the province and Dr. DeMille to support our request as we know what is in the best interest of our residents at this time and will help us contain a local outbreak which is taxing our fragile healthcare system."

As yet, there is no public comment from the Thunder Bay District Health Unit with regard to Marathon's request.

In addition to Marathon's COVID-19 cases, there are currently six active cases in Terrace Bay and Schreiber.