Kuhl Lighting and Dekor will open a showroom and in-house cafe in the historic waterfront building.
0
Mar 22, 2020 7:56 PM By: Leith Dunick 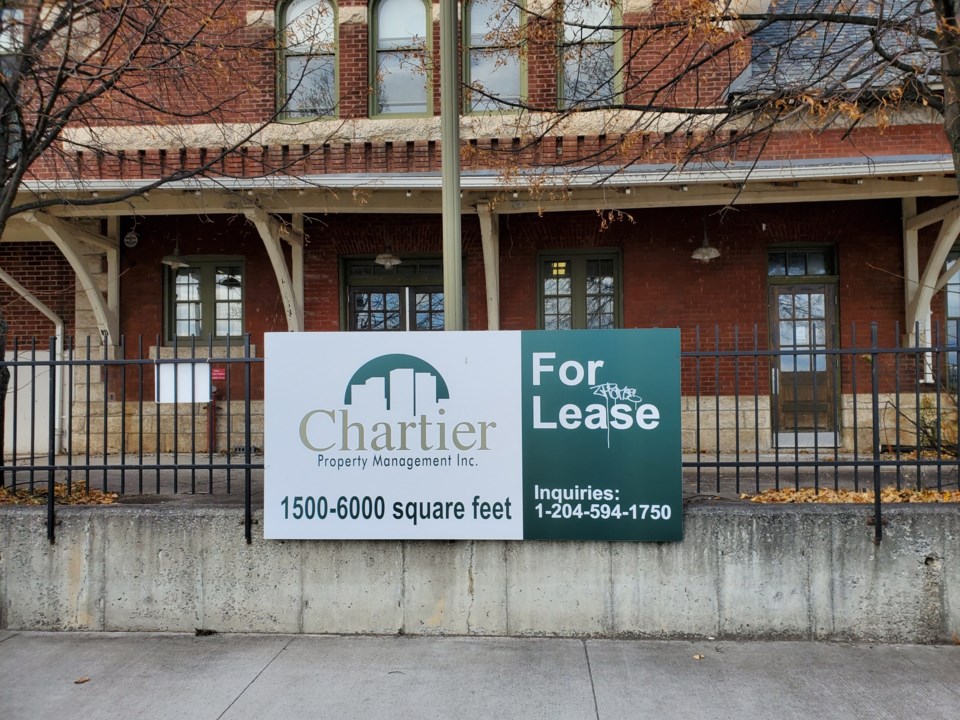 THUNDER BAY -- The historic CN station at Prince Arthur's Landing is powering back to life.

Kuhl Lighting and Dekors has announced its plans to open a new location at the station, which also include an in-house Windy Shore Cafe.

No timeline for opening was included in their announcement, posted to the company's Facebook Page.

The station served as construction headquarters and a lease office while the waterfront hotel and condominiums were being built.

The company showroom is currently located on Tenth Avenue.

The building has been empty for more than three years. Winnipeg-based ReSolve Group, the developer of two nearby condominium buildings and the Delta Hotel, holds a 60-year lease on the city-owned property, and under the terms of the agreement, it must be open for business.