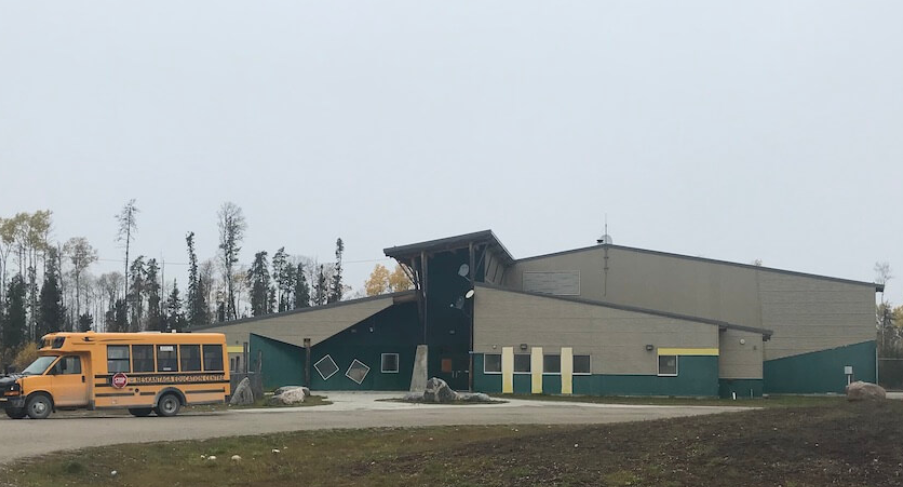 THUNDER BAY —The Chiefs of Matawa First Nations Tribal Council say they are "sounding the alarm" about the lack of supplementary funding available to make their schools safe from COVID-19 this fall.

In a statement Wednesday, they said they agree with recent assessments made at a Nishnawbe Aski Nation virtual meeting on education, that core funding for the coming year won't be enough to allow First Nations to provide quality education while ensuring the safe delivery of programs.

The same meeting concluded that urgent supplementary funding is needed in the two months before school resumes.

The Matawa Chiefs Council said that nowhere in the proposal-based community-support funding made available so far by the federal government, is there funding that's directed for education only.

"Nor have questions been answered by federal officials on addressing COVID-19 mitigation in First Nation schools, despite having been asked on numerous occasions," the statement said.

Noting that Ontario is making significant investments to support students' return to school, such as $15 million to buy thousands of classroom computers, and $10 million for additional mental health workers, Matawa First Nations called for parity for their children and families "so that they do not fall farther behind in the education gap."

They said they also want provincial supports that are safe-schools-specific rather than general proposal-based.

The chiefs urged the two senior governments to consider recommendations made at the NAN meeting on education regarding a per-student/per-school funding formula which they said best addresses the needs of children in remote fly-in and road-accessible schools.

One of the major ongoing concerns for First Nations in Matawa, in particular, is the lack of broadbend connectivity in their communities.

The statement said some First Nations are still served by aging satellite-based systems, which means students can't achieve the provincial standard of one megabit per second per student, and can't access resources such as the province's Learn At Home online portal.

However, it said it requires appropriate funding envelopes so that Matawa First Nations parents can be assured it's safe for their children to return to class.