Mayor of Fort Frances wary of reopening the international border 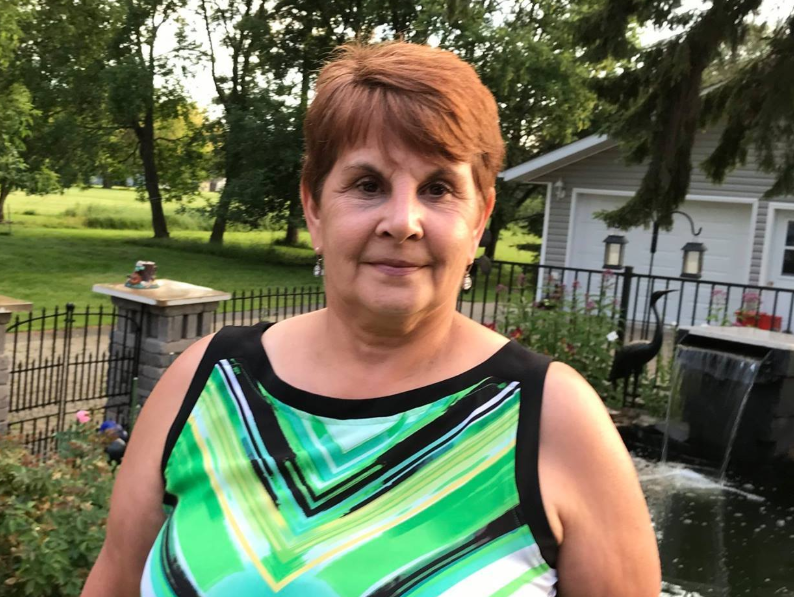 FORT FRANCES, Ont. — The mayor of Fort Frances hopes the federal government proceeds cautiously with any plans to reopen travel across the Canada-U.S. border.

June Caul says she's encouraged by a commitment made by Public Safety Minister Bill Blair's during a video conference call last Friday with her and the mayors of Niagara Falls, Sarnia and Fort Frances.

She said Blair promised to get back to the group to provide an update.

"It meant a lot to all of us that he would actually reach out and that he's concerned how we perceive the possibility of the border opening. He wants our opinions and our input."

Caul said the main message she's received from Fort Frances residents is that those with family members on the other side of the border are anxious to see their loved ones in person again after more than a year apart.

The other mayors, she said, have heard the same thing in their communities, but "I don't think any of us want to see the border opened until we know that it is completely safe."

She said there's a consensus among the mayors that they need to see the federal government's plan.

Blair told them the plan will consist of several phases, and will be tied to benchmarks, specifically the proportion of the population that has been vaccinated against COVID-19.

"Before they would even consider thinking about opening, at least 75 per cent would have to have at least their first vaccine dose by June 21, and 20 per cent with two doses by that time," she said.

June 21 is when the current border closure order expires.

Caul said the government also wants proof that the vaccines are effective against the COVID-19 variants.

She believes Ottawa may consider allowing non-essential travel from the U.S. by July

"A lot of Americans own property here in Canada. They want to be able to access their homes and buildings. I know that's a big concern for them."

However, Caul worries about moving too quickly.

She told the minister she has yet to hear any health experts say that "absolutely, we are okay to travel anywhere in the world if we have two doses" of vaccine, and she feels that assurance has to come first.

Caul said it's a particularly important issue for border towns, as they will be hit first if travellers bring the virus with them.

Accordingly, it was reassuring for her to hear Blair say he would ask one of the border town mayors to sit on a committee that will develop the reopening strategy.

On Tuesday, the medical officer of health for the Northwestern Health Unit – whose jurisdiction includes Fort Frances – joined Caul in expressing concern over the risks of cross-border travel.

In a conference call with reporters, Dr. Kit Young Hoon said that although Minnesota's overall COVID-19 case rate is coming down "the counties that are across the border from our catchment area are still relatively high."

Young Hoon said if the border were to be reopened, it would be important for people to understand that the risk on the U.S. side is still significantly higher.

As such, she said she would recommend that people not travel unless for essential reasons.