City councillors can take up to three months consecutive leave without penalty, under the Municipal Act.
Nov 16, 2020 1:25 PM By: Leith Dunick 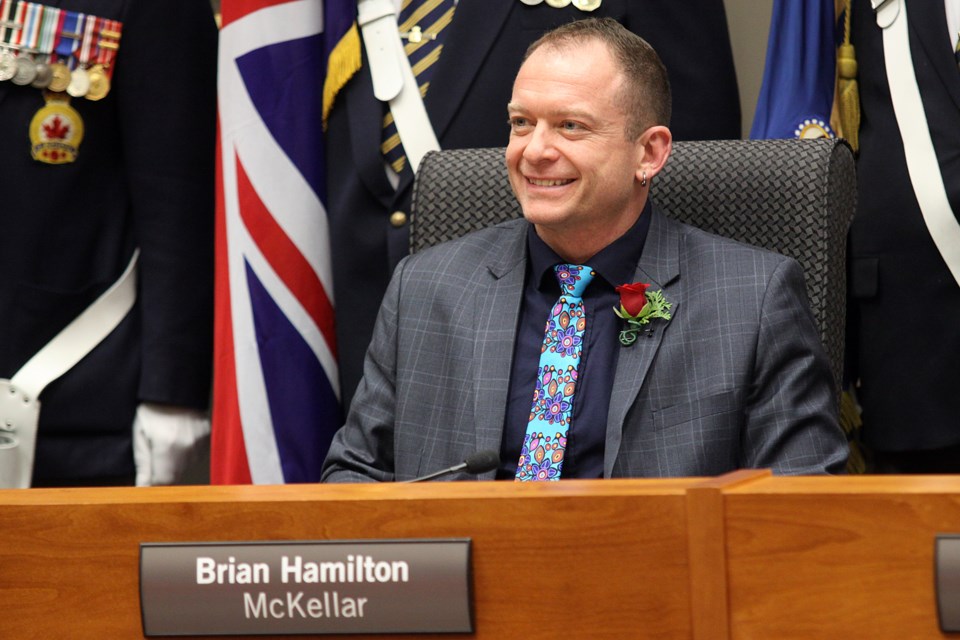 According to a release issued on Monday by city staff, he’ll be gone until the new year.

“I would like to thank my fellow members of Council for their support and know that they will provide good information and assistance to residents should they have questions or require assistance during my time away from city council,” Hamilton said in the release.

Councillors, under Section 259 of the Municipal Act, are allowed to request leaves of absence, with pay.

“There is a provision in the Act that enables sitting members of council to be absent from their duties for up to three consecutive months with no penalty,” said city clerk Krista Power.

McKellar Ward residents are being asked to contact any at-large councilor if they have questions related to the ward or city issues.

The city clerk’s office will also work to redirect email and inquiries while Hamilton is on his leave.