City council needs representation that's more in touch with the concerns of citizens. That's according to Andy Wolff , running for his second time as a candidate in the Current River Ward.
Oct 6, 2014 10:55 AM By: Jamie Smith 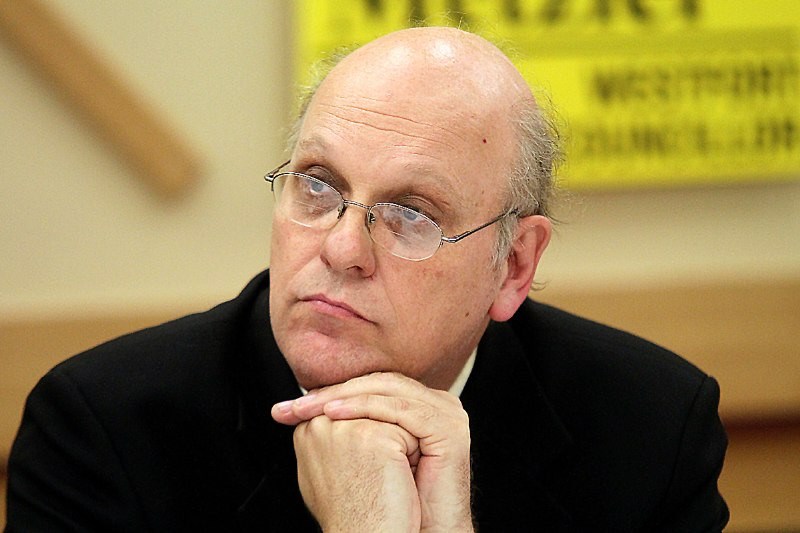 City council needs representation that's more in touch with the concerns of citizens.

That's according to Andy Wolff, running for his second time as a candidate in the Current River Ward. Wolff said he's taken it upon himself to contact city administration to let his neigbhours know what's happening in his area, which should be the job of council.

"As well as informing them of any new projects so they're not surprised that anything is going to be developed there without them knowing," Wolff said.

"People aren't aware of a lot of things city council does."

"It starts in May and it's still not finished now," he said of roadwork near Conmee Street.  "It's all dug up."

Bikes lanes have been a contentious issue for people around Shuniah Street and Leslie Avenue.

"We need to come up with a better plan. I don't think that's working too well," he said.

The former LPH is another concern for Wolff. If elected he said he'd lobby the city to rezone it to parkland and try and get mental health or other social services back in the building.

On the event centre, Wolff said the city is trying to find loopholes to make the project eligible for the federal Building Canada fund.

"I think the event centre is causing a lot of division because once again city council is not doing their job informing people," he said.
Instead the city should be focusing on higher priorities that meet the eligibility requirements for the fund. That money could be used for water infrastructure, which could battle rising rates.

"It is rate supported so a lot of that could be taken in," he said.

The city needs to freeze tax increases during council's next term. With property assessments continuing to increase, the city is seeing more revenue yet still increases the levy every year. That money is being used in areas like administration, yet closing golf courses and daycares.