MEMO to Cuba: supplies to save lives on the way

The Medical Equipment Modernization Opportunity sent out its 78th shipment of medical supplies Friday. The equipment will be sent to Mantanzas, Cuba.
Jun 17, 2018 1:42 PM By: Michael Charlebois 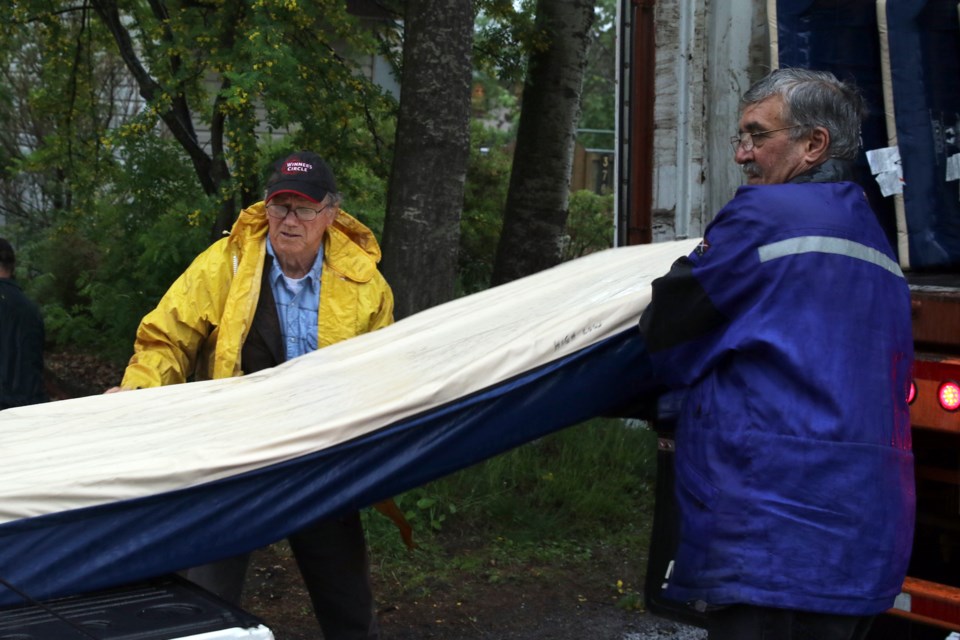 THUNDER BAY - After years of serving the Central American nation of El Salvador, the Medical Equipment Modernization Opportunity is sending this month’s shipment to a children’s hospital in Matanzas, Cuba.

MEMO is a volunteer-run organization that provides medical equipment to countries whose health-care systems are in need of help.

The region was formerly an integral part of the Atlantic slave trade during the colonial era.

Now, much like the rest of the Cuban economy, the region’s health care system suffers from severe medical shortages caused by the U.S. embargo in the 1990s.

Harvey and the rest of the MEMO team are doing their best to help.

“It’s equipment that’s still useful,” Harvey said. “The Minister of Health in Cuba actually told us a few years ago told us that since we’ve been helping them, healthcare in that province has taken an 180-degree turn for the better.

The group has sent 78 containers to developing nations since 2004. This shipment’s equipment will benefit the children of Matanzas.

Along with the shipments, MEMO sends surgical and technical teams to train local healthcare workers on how to use the equipment.

Stephen Wiebe, a critical care flight paramedic, has trained workers in El Salvador for a number of years. His duty is to teach paramedic workers years of work in just a couple of days.

“In Ontario, there’s a three-year program to train primary care paramedic,” Wiebe said. “There’s a lot of knowledge that has to go in a very condensed period of time.”

Despite the high pressure environment, Wiebe says it was rewarding to watch his students apply proper medical techniques to people who are depending on it.

“I was very proud. It’s really heartwarming to see medical equipment that would otherwise be put in a landfill here in Canada, being put to good use.”

Harvey said that two Cuban doctors who have worked in conjunction with MEMO will come to Thunder Bay for a fundraising dinner. They are scheduled to visit in September.