Methadone most common cause of drug overdose deaths in region: coroner

THUNDER BAY -- The region’s supervising coroner is cautioning people against the deadly effects of improper use of methadone. Dr.
0
Dec 1, 2014 4:26 PM By: TbNewsWatch.com Staff 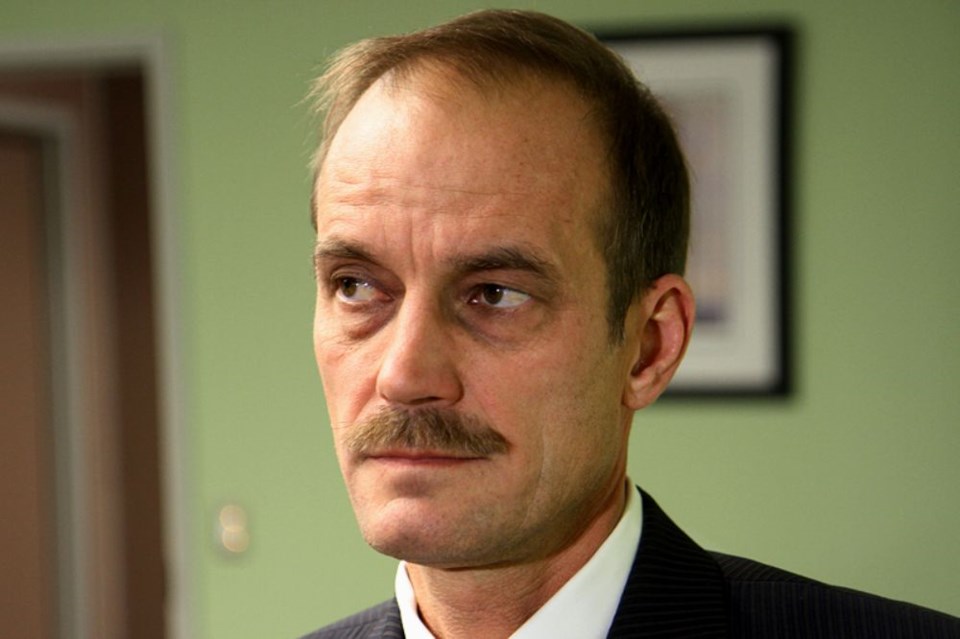 Northwestern Ontario supervising coroner Dr. Michael Wilson said methadone is the most common cause of drug overdose deaths, with 75 per cent of those cases involving people who were not prescribed the drug. (Matt Vis, tbnewswatch.com)

THUNDER BAY -- The region’s supervising coroner is cautioning people against the deadly effects of improper use of methadone.

Dr. Michael Wilson said the number of fatalities of people overdoing on the opiate substitute are on the rise, with the vast majority of those overdosing taking it illegally.

In the most recent year he has numbers, Wilson said methadone use was a factor in 15 to 20 deaths in Northwestern Ontario.

“Among the various drugs that people are taking which are resulting in their deaths methadone is by far the most common drug found on toxicological testing,” Wilson said from his office on Monday.

“Tracking over the last three or four years about 75 per cent who die from methadone toxicity were not being prescribed that drug.”

Methadone is prescribed as an aid for people struggling with opiate addiction to help manage withdrawal in a controlled manner.

One of the ways that people can obtain the drug without a prescription is through buying or trading a carry supply that could be provided to a patient. Those supplies are not usually given without the patient proving to be reliable and stable in the recovery process.

Tilbury said the force is aware that there are times when patients abuse their carry supply.

There are issues when it comes to investigating those claims due to the drug’s status as being controlled, rather than outright prohibited.

“We do know that methadone is being misused on the street,” she said.

“However, it does make it hard from a policing standpoint to monitor this. It is not illegal for someone to have methadone if they have a prescription so when there is illegal selling or providing without a prescription it’s usually happening in a closed environment with people who are known to each other.”

She added the police are often not made aware of improper use until the case of an overdose.

The coroner said recent cases have shown that it is not uncommon for people to sell or trade away their carry supply.

It doesn’t diminish the value of the drug in helping those who use it legitimately to overcome their addictions but the repercussions of abuse can be overlooked.

“It’s very clear that methadone, when taken and prescribed properly, is likely safer than not getting methadone,” Wilson said.

The potency of inappropriately used methadone was learned at the Shelter House, where a client died last year of an overdose.

“It’s a really serious situation and methadone in particular is serious because people don’t know what the strength of the methadone is or what their tolerance is,” she said.

Hajdu added it’s also difficult to diagnose a potential overdose because a user might not show signs they are on a substance stronger than just alcohol.

One of the biggest issues with methadone is how the substance is dispensed.

It has been identified as a Health Canada best practice for treating opiate addiction but only as a last resort.

Some people might be given that treatment before exhausting all other options such as counselling, support and other programs.

“There are not a lot of teeth to those guidelines so we see routinely for-profit clinics profiting off methadone,” Hajdu said.

“We know that methadone is supposed to be with people that have tried all kinds of other alternatives and nothing has been successful. Instead what we are seeing sometimes is people being put on methadone at very young ages where other things have not been tried.”