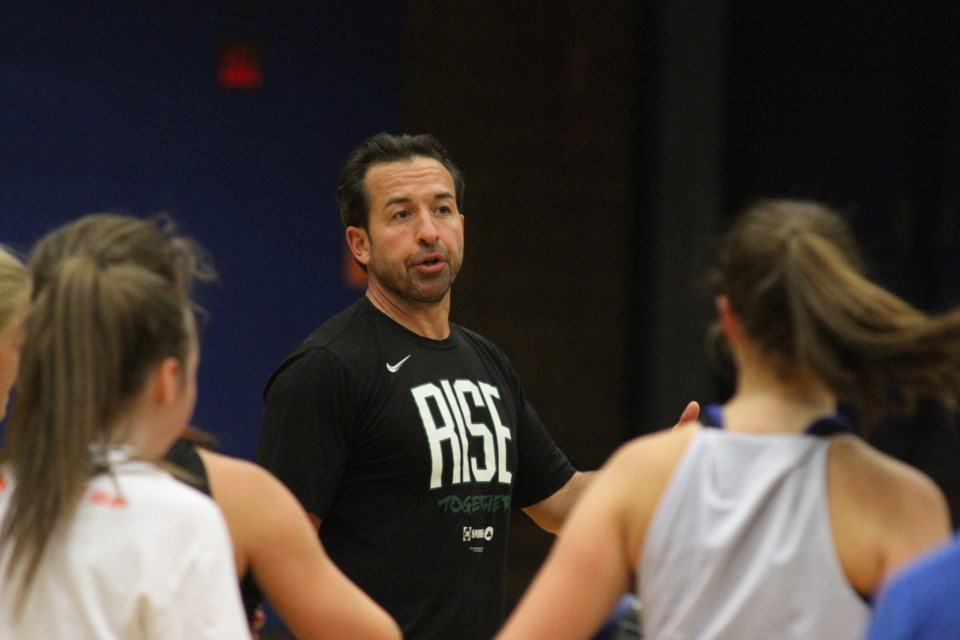 Hoops Hype's Michael Scotto on Friday cited league sources in saying the 43-year-old assistant coach and Prince Edward Island native is being considered for the job by Brad Stevens, the team's new president of basketball operations.

Stevens was the Celtics coach, but stepped down to take on the front-office role after eight seasons behind the bench after team president Danny Ainge announced his retirement.

Morrison led the Thunderwolves to four straight national Final 8 appearances from 2010 to 2013, including a runner-up finish eight years ago,which proved to be his swan-song in Thunder Bay.

He was named the G League's coach of the year in 2015 while coaching the Maine Red Claws and has been with the Celtics as an assistant since 2017.

Morrison isn't the only name being bandied about to take over from Stevens. The list of coaching possibilities include Celtics assistants Jerome Allen and Jay Larranaga, hall-of-famer Jason Kidd and former Atlanta Hawks coach Lloyd Pierce.

Morrison told TBNewswatch last year he was interested in pursuing an NBA head coaching job at some point in the future.