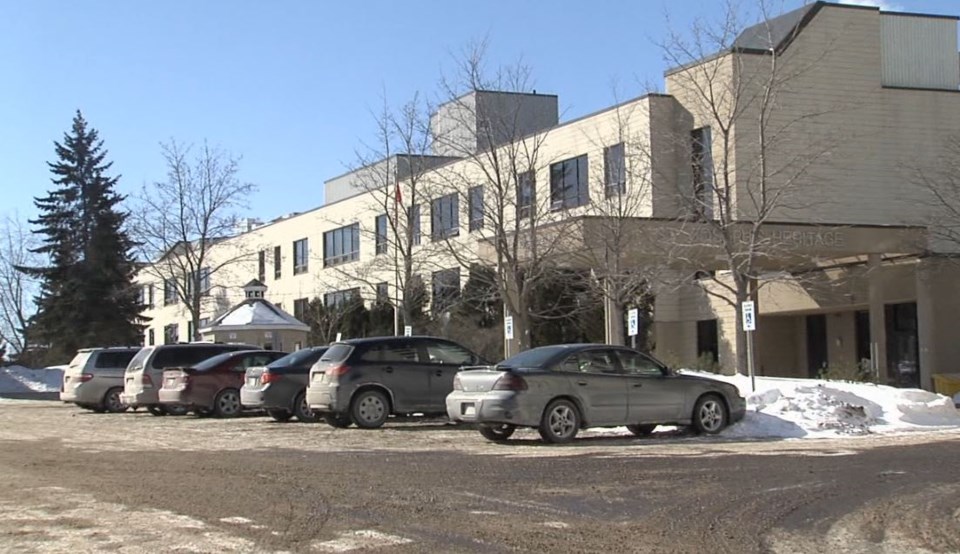 THUNDER BAY -- The disclosure of numerous and repeated shortcomings in care at a Thunder Bay nursing home left Premier Kathleen Wynne on the defensive in the Ontario legislature on Wednesday.

Describing incidents of neglect at Bethammi Nursing Home as "heartbreaking," the NDP's critic for labour, fairness and work asked "How did the Premier let this happen?"

Welland MPP Cindy Forster said a Ministry of Health and Long Term Care inspection of the Carrie Street facility found that "many residents were only given a single bath during the month of January."

The inspectors' report also revealed an incident of a soiled wheelchair being left uncleaned, missed snack breaks, inadequate attention to skin wounds and other issues.

"Staff at Bethammi are being worked off their feet. Sometimes it takes more than an hour for a resident to have a call answered in their room," Forster said, adding that these issues "didn't happen overnight."

Forster said that when people need long term care, "they deserve to be treated with dignity and respect."

The inspectors found that Bethammi is frequently understaffed, a problem that workers as well as management have blamed for many of the ongoing issues.

Premier Wynne told the legislature "It is very legitimate that there would be questions asked in a situation like this. Those questions need answers and that's exactly why the oversight framework is in place—to answer these questions and determine why such a situation would have arisen."

Wynne said her government has taken action to make the inspection system for long term care facilities more rigorous, and is working with providers to ensure compliance with care requirements, but "there's more to be done."

The Bethammi situation is expected to come up at a meeting in Thunder Bay on Friday between Thunder Bay-Atikokan MPP Bill Mauro and officials of St. Joseph's Care Group.

The meeting was arranged to discuss long term care issues in the community, and was set up prior to the release of the Bethammi inspection report.