Chief Chris Moonias announced the news Friday, saying there should be little risk to community members
Nov 14, 2020 11:01 AM By: TbNewsWatch.com Staff 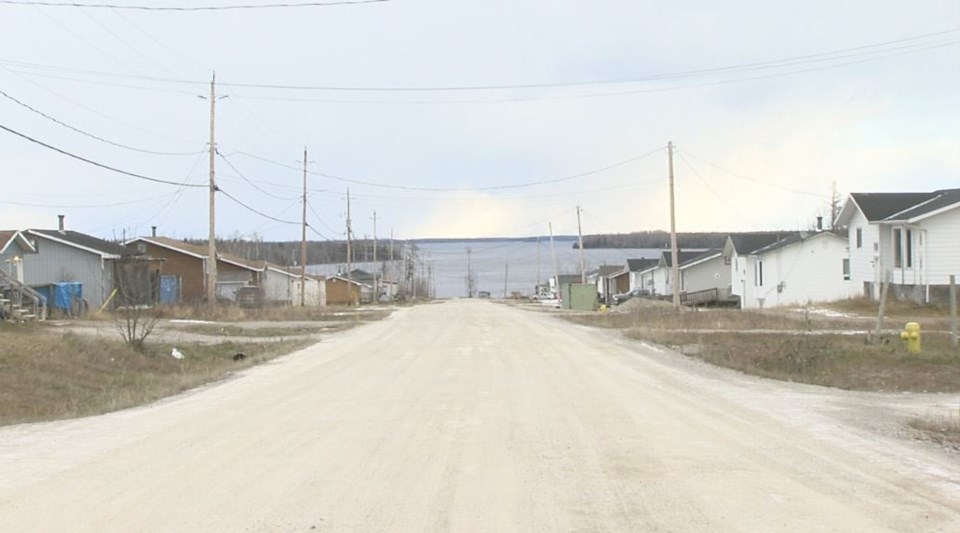 NESKANTAGA FIRST NATION – A contractor performing work in Neskantaga First Nation, which recently evacuated over contamination of its water supply, has tested positive for COVID-19.

Chief Chris Moonias made the announcement in a letter posted to his social media accounts Friday evening, informing community members of the news “with a heavy heart.”

However, Moonias said there should be little risk to community members, given protocols intended to keep contractors separate from residents.

He also questioned how the virus could have made its way into the remote community, about 450 kilometres north of Thunder Bay, given the rules in place to prevent exposure.

“We have developed very strict pandemic protocols to allow for contractors to enter the community without the presence of COVID-19,” he wrote. “We are investigating how this was possible given our protocols.”

The letter indicated that contract tracing was underway, and directed anyone still on the ground in the community to report to its nursing station immediately for COVID-19 testing.

The vast majority of the community, about 270 people, remain in Thunder Bay more than three weeks after an initial evacuation.

They’re expected to stay in the city through the end of November, as contractors perform work on the First Nation’s water treatment plant, and seek to remedy an issue involving hydrocarbons found on the water’s surface.