Six incoming councillors say they intend to allow privatized cannabis retail in Thunder Bay while two others would support storefronts if they're structured and regulated.
0
Nov 12, 2018 5:43 PM By: Matt Vis 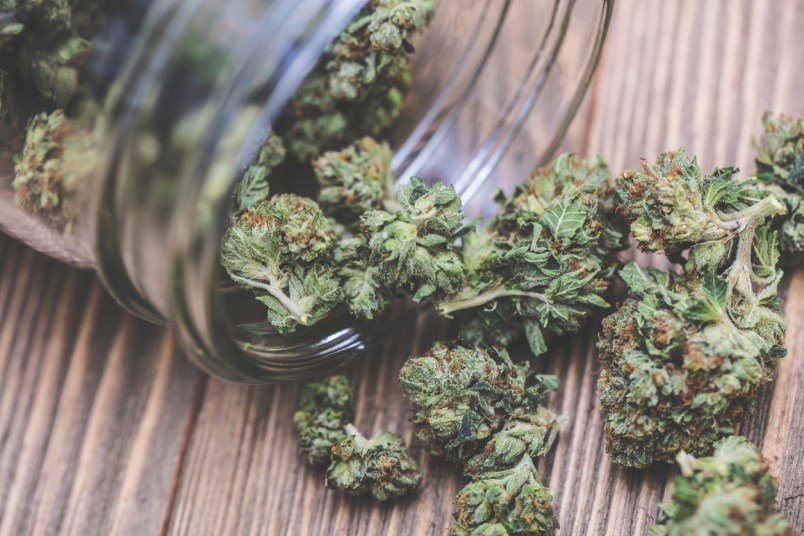 THUNDER BAY – One of the first major decisions facing the next term of city council will be whether to allow privatized storefront sales of cannabis in Thunder Bay.

Based on responses from a number of incoming councillors, it appears likely that it will get the green light. When polled on Monday, at least eight expressed varying degrees of openness to allowing private storefronts.

When announcing the privatized retail model that is expected to begin on April 1, the province said that it would be undertaking consultations to develop regulations for physical storefronts. There was a preliminary indication there would not be a cap imposed on the number of retailers, with licences granted to those who meet the application criteria.

Kristen Oliver, newly elected in Westfort, said physical retail could provide a boost to the local economy with jobs and add another property tax source.

“The government is looking at revenue generating of about $100 million in taxation from the legalization and sales of cannabis, of that $40 million will be distributed amongst municipalities,” Oliver said.

“I think those resources are vital to helping us deal with some of the social issues we’re seeing in Thunder Bay around mental health and addictions.”

At-large representatives Trevor Giertuga, Rebecca Johnson, Aldo Ruberto and Peng You, along with McKellar’s Brian Hamilton, also said they would be in favour of private retailers.

"If we don't open a store here in Thunder Bay, we will continue to have people purchase on the black market as it will be readily available, one of the reasons why we are making cannabis legal. Only allowing individuals to order online is not acceptable, nor will some people do."

Mayor-elect Bill Mauro said city manager Norm Gale has indicated administration is preparing a report that will go before the council either before Christmas or early January.

Mauro, who was a cabinet minister in the previous Liberal government that proposed a government-operated model with Ontario Cannabis Store storefronts, said the idea of government-run retail outlets seemed to be generally well received.

The soon-to-be mayor wants to wait until receiving the report to make a decision.

“One of the intents of the initial (Liberal) rollout, whether it would have been accomplished or not, was to try and eliminate the black market on the product. That will be a consideration as we go forward with private retailing, whether or not people believe that will still be able to be accomplished.”

In addition to Mauro, Neebing’s Cody Fraser, Current River’s Andrew Foulds, Northwood's Shelby Ch'ng and incoming at-large councillor Mark Bentz all said they were undecided or wanted to wait until the report is received to reach or publicly communicate their decision.

Aiello, the executive director of the Boys and Girls Clubs of Thunder Bay, said his staff researched online sales and found it would be easy for minors to buy through the website. It’s easier for youth to get cannabis than alcohol, he added.

“There really are no safeguards. It’s very easily accessible to anybody, children included,” Aiello said. “By having a brick and mortar store, very similar to the LCBO, there will be supervised people in there asking for IDs, ensuring people that are purchasing cannabis are of legal age.”

Weapons charge laid against man involved in morning altercation
Jun 1, 2020 12:42 PM
Comments
We welcome your feedback and encourage you to share your thoughts. We ask that you be respectful of others and their points of view, refrain from personal attacks and stay on topic. To learn about our commenting policies and how we moderate, please read our Community Guidelines.
The latest on COVID-19 Local and global updates →
Support local: Delivery, takeout & more
View local businesses