The province’s attorney general has announced the appointment of two new justices to the Ontario Court of Justice in Thunder Bay.
Feb 22, 2021 11:55 AM By: TbNewsWatch.com Staff 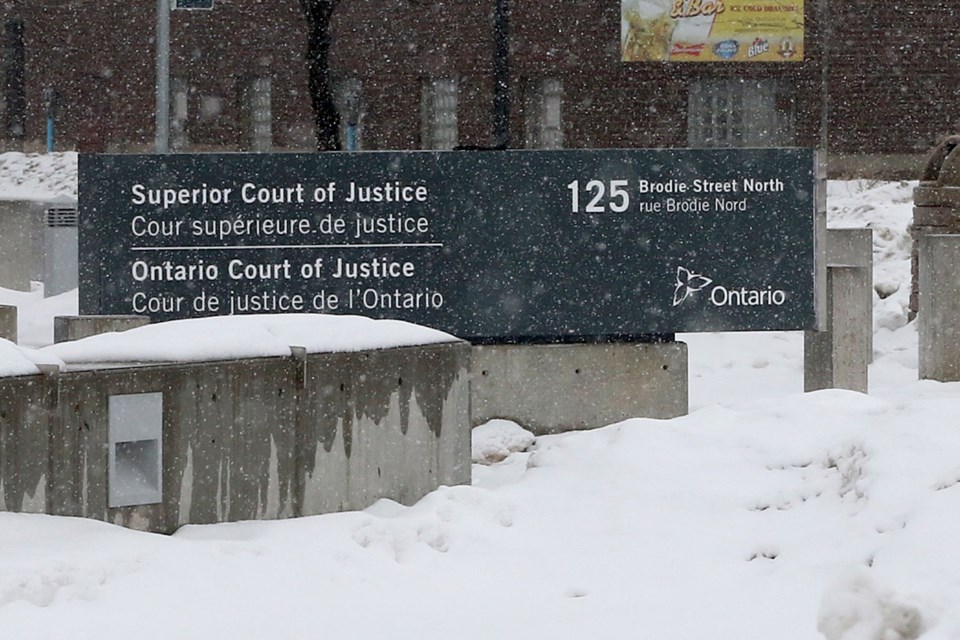 THUNDER BAY — Two new judges have been appointed to the Ontario Court of Justice, to begin serving in Thunder Bay effective March 4.

Belda Perez was called to the bar in 2004 and soon after began working at Nishnawbe Aski Legal Service Corporation where she led the Ontario Telejustice Project, an initiative to increase access to justice in remote Nishnawbe Aski Nation communities.

She has also worked at several private practice law firms and has a decade of experience in child protection, family law, alternative dispute resolution and as duty counsel in family and criminal courts throughout northern Ontario, the release said.

Scaramuzza was called to the bar in 1993 and started his legal career as staff duty counsel with Legal Aid Ontario. He later opened a private practice in 1995 where he developed experience in Gladue Court, administrative tribunals, youth justice, mental health, criminal law, civil litigation and acted as a per diem assistant crown counsel.

He was also an instructor for George Brown College’s General Law Course. Since 2006, Scaramuzza acted as director of Springboard, an organization that helps vulnerable youth and adults through critical life transitions.