THUNDER BAY – New Gold has yet to mine an ounce of gold from the site under development located 420 kilometres west of the city but it’s already had a $70-million impact on Thunder Bay’s economy.

Twenty-seven local firms have successfully bid for contracts to construct and supply New Gold’s Rainy River project. The lion’s share of the local impact goes to EKT90, which will be constructing the mine’s on-site gold mill.

Other companies are providing a spectrum of goods and services, from roads and highways to power line management, propane, fabricated products, as well as health and safety equipment. 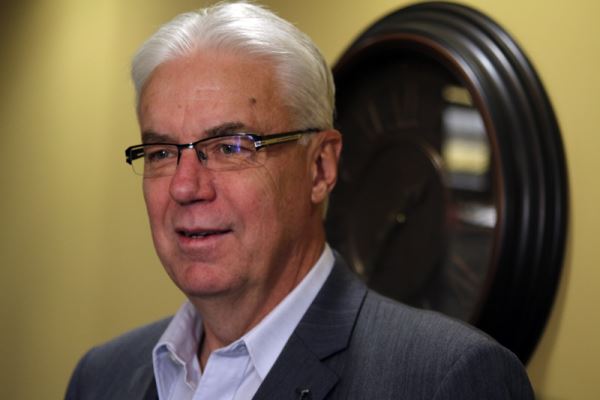 “There’s no question: Mining is the highest paid industry out there and those well-paying jobs, the model of New Gold is with their human resources department, if they can find local people to fill those positions – trained or otherwise – they will work with them and create that opportunity,” Mason said.

“To me, the ethics and values package of how New Gold walks the walk really falls into an opportunity for Thunder Bay and Northwestern Ontario to engage with jobs, from the Aboriginal communities to the municipalities, to Thunder Bay itself.”

In the big picture, Mason said New Gold is Thunder Bay’s opportunity to prove itself as a service and supply centre for what is expected to become a region-wide gold boom over the next decade.

“It’s really debunking the myth that we don’t’ have those capabilities. We don’t have the 100-year legacy of Timmins and the shadow of the head frame over Thunder Bay. That doesn’t bother me," Mason said.

"The fact is, we have major gold camps or regions or districts like Hemlo, Musselwhite, Red Lake, and now emerging major deposits like New Gold.

“That will really arm us and illustrate the fact that we can do the deed.”

Some local companies have been waiting for the mining market to rebound for a generation while others continue to adapt to changing marketplace and expand their offerings.

TBT Engineering was founded in 1995, more than a decade after Northwestern Ontario’s last significant industrial developments were built. It survived through the prolonged regional recession in the energy sector by pursuing hydrological, wind and solar projects.

TBT Engineering president Rob Frenette said the New Gold development is an “unprecedented” opportunity to shift and expand his company’s focus to add mining infrastructure to its portfolio.

The company’s expertise makes up a 40 per cent share of the Ozaanaman Engineering consortium, a partnership with Fort Frances-based Saulteux Consulting & Engineering along with partners in Naicatchewenin  and Rainy River First Nations. 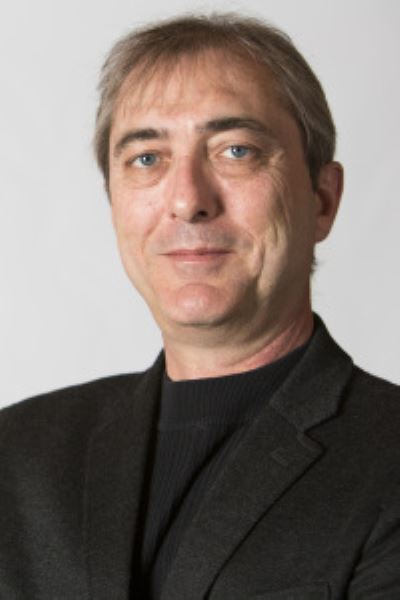 already employs the most Indigenous people across Canada.

“Anyone who has been involved in the New Gold project have certainly appreciated development of the Rainy River project with a very new take on how to accommodate and aligned themselves with the First Nations that were the traditional residents of the area,” Frenette said.

TBT Engineering is leveraging its long-standing expertise in civic and energy infrastructure as it evolves into the region’s new mining era. Greenstone Gold contracted the company to route the highway south of Geraldton in 2011, it has studied aggregate at the Hammond Reef project and expanded transmission lines into Goldcorp's Red Lake mine.

“What made Rainy River feasible from the hop – sure, it has a good grade of gold – but it had available infrastructure,” he said.