WARNING: The following story may contain graphic details. A dream vacation turned into a nightmare for two Thunder Bay women who say resort staff in the Dominican Republic sexually assaulted and terrorized them.
0
Jan 10, 2014 5:21 PM By: Jamie Smith 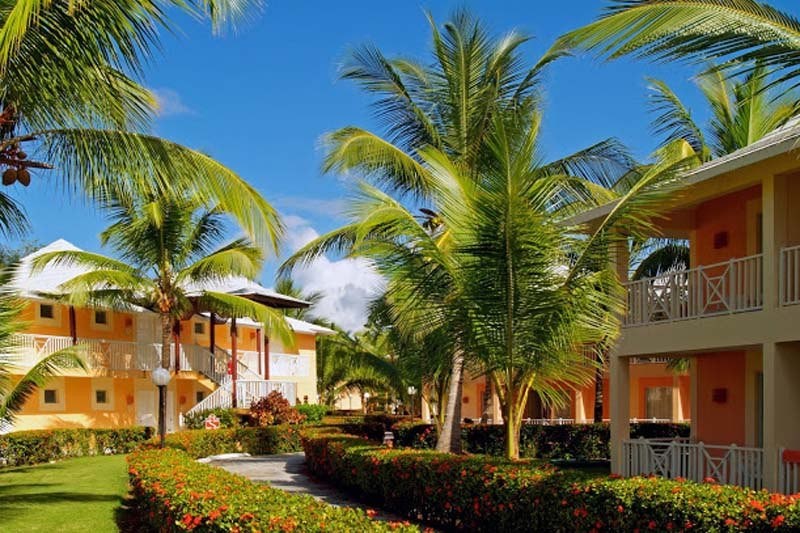 A dream vacation turned into a nightmare for two Thunder Bay women who say resort staff in the Dominican Republic sexually assaulted and terrorized them.

The two friends, who wish to remain anonymous, booked the vacation to Bahia Principe San Juan to relax and get away from school and work for awhile.

"We just wanted to get away from the cold weather," one of the women said.

On their first night at the resort, the women say they met a friendly bartender who offered to take the two around town on his motorcycle. They refused, being warned by other guests not to venture outside of the four-star resort.

The women say the next day he offered again, but again they refused.

While getting ready to go out for supper on the third day, they heard a knock at the door.

That’s when the women say the same bartender who offered a motorcycle ride, now with another man, pushed his way into the room and ripped one of the women out of the shower before throwing her on the bed.

The other woman was dragged into the bathroom while the other man stood guard.

"I could hear her screaming 'No!No! Get off of me," the woman said.

She ran to the balcony of the second-floor room and screamed for help.

That's when the two men ran away.

After being told by friends and family to report the assault, the women say there weren't taken seriously by resort security. They stayed with friends they had met at the resort that night while family in Thunder Bay tried to get them an earlier flight back home.

No one bothered the pair over the next few days while their friends were there. But once they left, the women say that's when another terrifying experience began.

Hotel staff told the women that the bartender had been fired over the incident. That night around 1 a.m., their last at the resort, someone tried to open their chained door.

The phone rang and the person on the line told the women it was security and they needed to open the door right away. Instead, the two ran to the balcony.

Looking down they saw a security guard pacing back and forth.

The women say when he saw them he reached into his pocket and pulled out a gun. They dove to the ground just in time to hear three gunshots and the patio glass door shatter.

"I honestly thought we were going to die," one of the women said.  "She just kept looking at me saying 'we're not going to make it out of here."

While hiding in the bathroom they heard another knock on the door, this time from a man they had met who was also from Thunder Bay. Security guards told him they had just arrived after hearing screams from the room, which the women say is a lie.

The man took them to the hotel lobby to try and get staff to call the police. The front desk clerk  allegedly refused. The women got family back home to call police, which arrived and spent the rest of night outside of the new hotel room given to the women, shooing away any hotel staff that came near.

Even still, they barricaded the patio with mattresses and slid dressers in front of the door and waited for daylight.

Their flight the next day was delayed by five hours, leaving the women to wait in the lobby of the hotel under the protection of other guests.

"The security guards were pointing and laughing at us," they said.

The women finally returned home to Thunder Bay early Wednesday morning and went straight to the police. They were told to contact the RCMP. Local detachment commander Normand Roy said the RCMP are aware of the allegations and are waiting to speak with the women.

The women say they wanted to tell their story so it could serve as a warning to anyone traveling to the area who might not be so lucky if something similar happens to them.

"People are going there and if they don't come home we're going to feel responsible," they said.

Calls to the resort in questions were made through a Spanish translation, however no one representing the resort was available to provide comment to tbnewswatch.com Friday afternoon.

While the Government of Canada has not issued a formal travel advisory against the Dominican Republic, it does warn travellers to that area to exercise a “high degree of caution” due to the country’s high rate of crime.

tbnewswatch.com has not been able to verify these accusations.